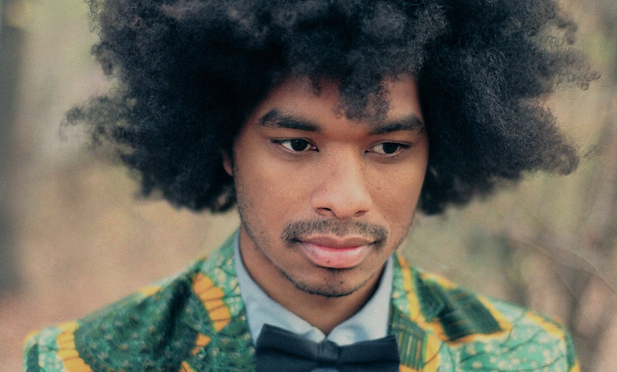 We’re witnessing a new movement “of young black filmmakers telling stories that complicate assumptions about what ‘black film’ can be,” as Nelson George wrote in the New York Times in December. MFF showcases these voices in films such as An Oversimplification of Her Beauty and The Prep School Negro. African-American stories are also prominent in titles such as Undefeated, 2 Days in NY and Brooklyn Castle.