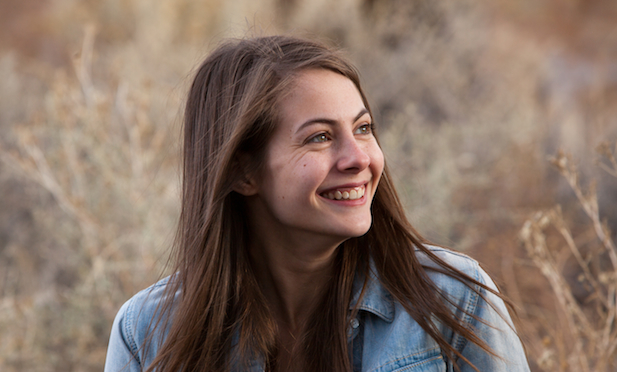 Late-breaking news: Judy Blume announced on her Twitter feed @judyblume that she’ll attend the Montclair Film Festival on May 5 for the screening of Tiger Eyes, directed by her son Lawrence Blume. This is the first time one of her novels has been adapted for the big screen. Act fast to get tickets: http://montclairfilm.org/2012-festival/tiger-eyes/.