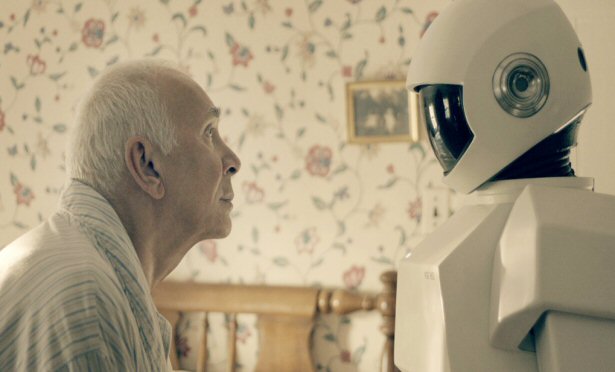 Set in the near future, Frank, a retired cat burglar, has two grown kids who are concerned he can no longer live alone. They are tempted to place him in a nursing home until Frank’s son chooses a different option: against the old man’s wishes, he buys Frank a walking, talking humanoid robot programmed to improve his physical and mental health.

Click here for show times at the Claridge Cinemas.

Listen to a radio segment of the film featured on the Leonard Lopate Show: http://www.wnyc.org/shows/lopate/2012/aug/15/frank-langella-robot-and-frank/.