On Thursday, March 21st, the awards were presented at the 2013 New Jersey Conference on Tourism in Atlantic City. 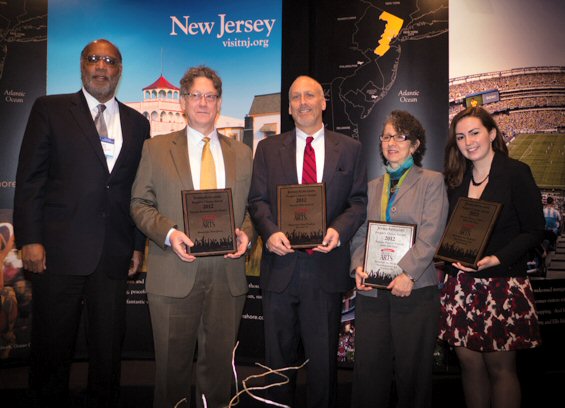