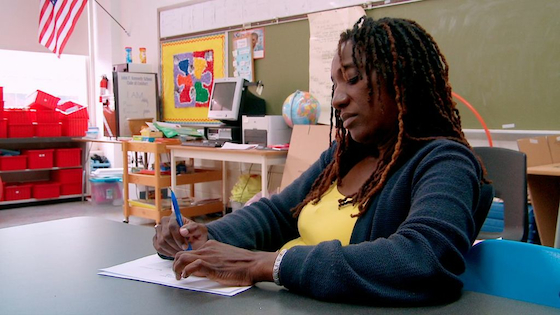 We also encourage you to check out the NJ Shorts section which includes over 25 short films that will screen in six thematic programs.