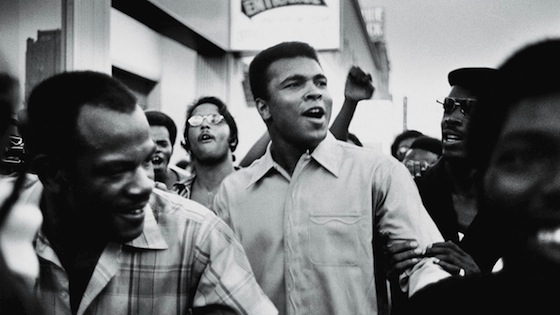 MFF’s nonfiction offerings span both global and local topics, most of which are making their New Jersey premieres. Titles include Dirty Wars, about America’s shadowy program of drone attacks, with director Richard Rowley (winner of the Sundance cinematography prize) in person; and The Trials of Muhammad Ali (pictured), about the boxer’s battles outside the ring — over religion, politics and Parkinson’s — with Oscar-nominated director Bill Siegel in person.