Alexandra Pelosi, daughter of the former Speaker of the House, directed Fall to Grace, a documentary about the charity work of previous New Jersey governor Jim McGreevey.

For the past eight years, Governor McGreevey has been working with female prisoners in our state who would otherwise have nowhere else to turn in coordination with Integrity House, a rehabilitation center that boasts a 22% rate of prisoners who return to jail after working with their program.

After the film, Ms. Pelosi and Governor McGreevey were interviewed by New York Times columnist Kate Zernike, sharing their thoughts on the state of the American criminal justice system. 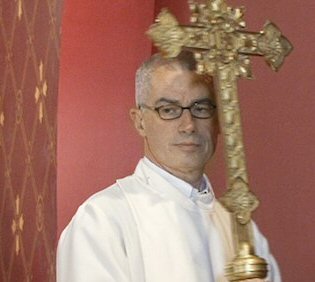