Amy Nicholson’s documentary, Zipper: Coney Island’s Last Wild Ride follows the trials and tribulations of one of Brooklyn’s most famous neighborhoods, Coney Island, using the Zipper ride as a focus. Tracking the story of a controversial rezoning deal between the city of New York and real estate developer Joe Sitt in 2007-2009, the story resonates deeply in a new age of development that can sometimes seem to be just for development’s sake.

After the film, Ms. Nicholson talked about her close relationship with the operators of the Zipper and what citizens can do to save their favorite landmarks. 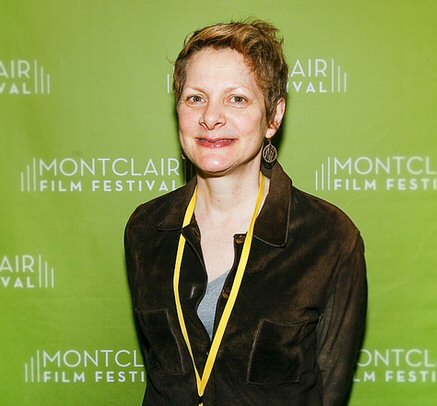