Rowan Athale’s British heist film Wasteland–touches of Ocean’s Eleven and The Usual Suspects as an ex-con schemes against a drug kingpin–screened during Montclair Film Festival 2013 became available on demand and digital platforms on July 9th ahead of a limited theatrical run that starts July 26th.

Click on link below to view the movie trailer. 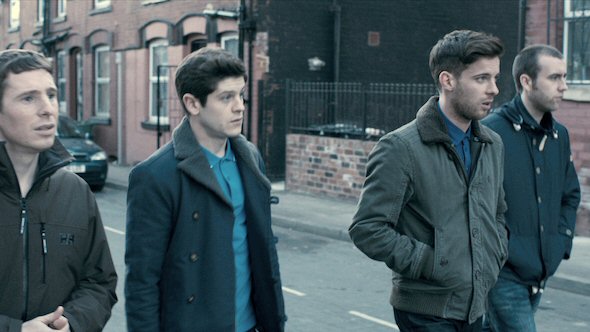