In his first lead role after decades of playing supporting characters, James Cromwell gives a tour de force performance in Still Mine, an exquisitely crafted and deeply affecting love story about a couple in their twilight years. Based on true events and laced with wry humor, Still Mine tells the heartfelt tale of Craig Morrison (Academy Award® nominee Cromwell), who comes up against the system when he sets out to build a more suitable house for his ailing wife Irene (Academy Award® nominee Geneviève Bujold). Although Morrison uses the same methods his father, an accomplished shipbuilder, taught him, times have changed. He quickly gets blindsided by local building codes and bureaucratic officials. As Irene becomes increasingly ill – and amidst a series of stop-work orders – Craig races to finish the house. Hauled into court and facing jail, Craig takes a final stance against all odds in a truly inspirational story. 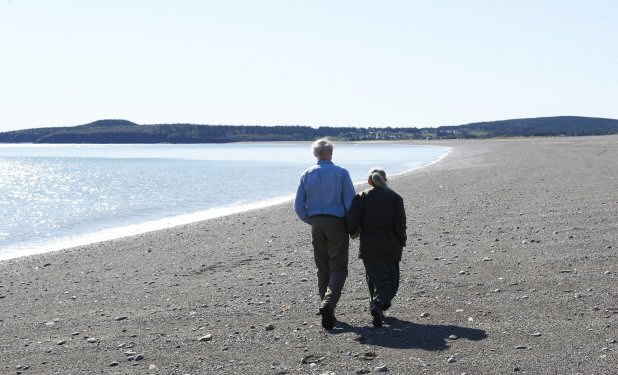