Montclair Film Festival alum, After Tiller is opening in New York City from Friday, September 20 through Sunday, September 22. If you missed this film during the Festival, find out all about the movie here.

Buy tickets to a downtown screening at Film Forum here

There will be several Q&As during opening weekend, too: 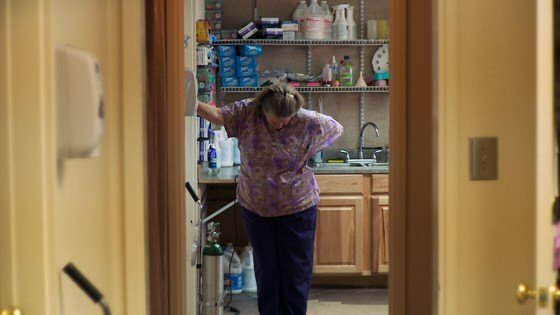