The Montclair Film Festival in partnership with The Montclair Art Museum has named Jennifer Lange of Bloomfield the winner of our 2014 Official Poster Contest. After Lange’s design was chosen, Jesse Bussey embellished and polished the design to it’s final stage resulting in one of a kind imagery for MFF 2014!

Lange’s design will be unveiled at our Oscar’s Eve Party on March 1st and then displayed all over town with enthusiasm leading up to and during this year’s Festival, which will run from April 28th through May 4th. 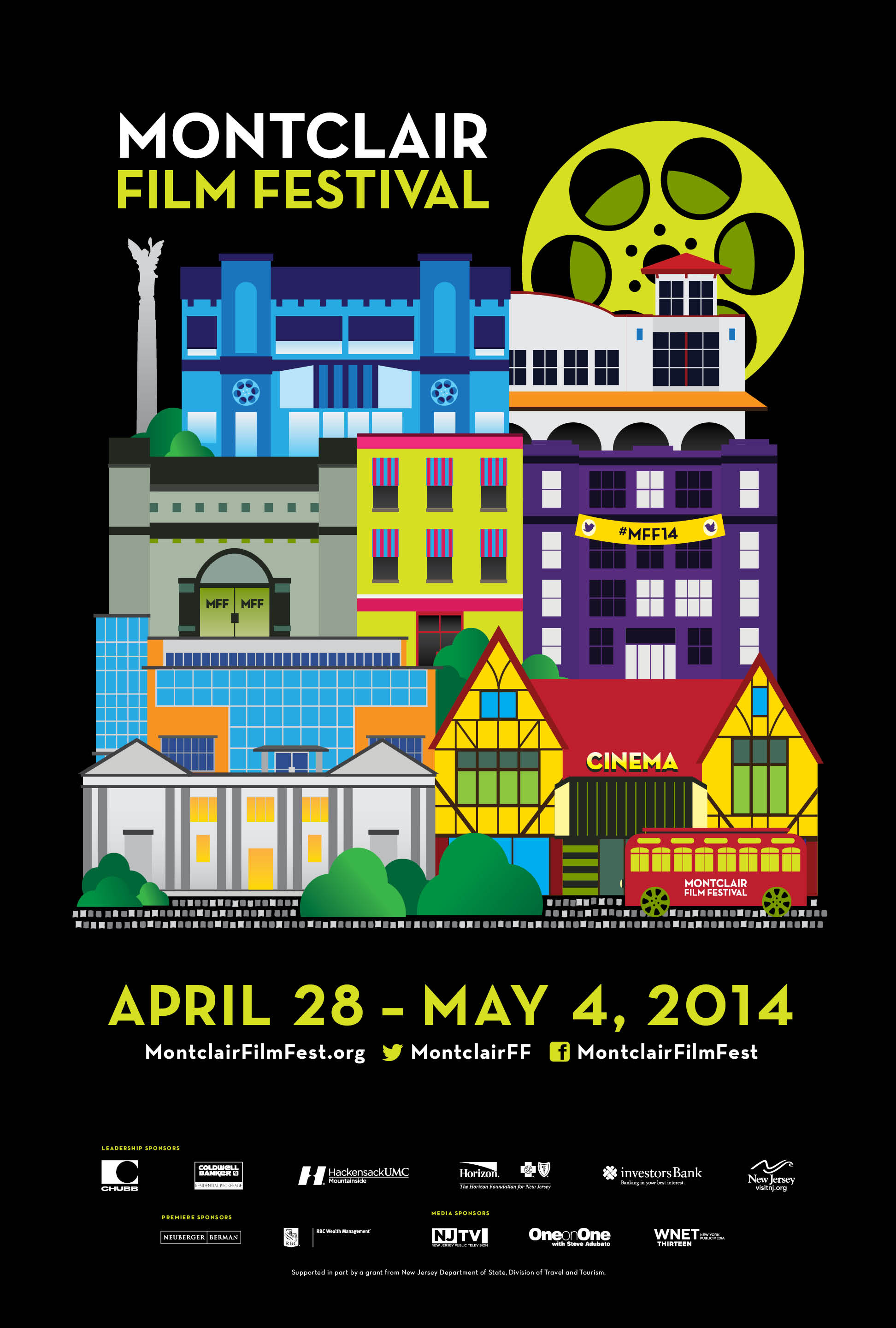