The Montclair Film Festival held it’s 4th Annual Oscars’ Eve Party on Saturday, March 1st celebrating the film industry and our vibrant arts community. Held at Chill on Bloomfield Avenue in Montclair, the party was filled with a slew of fun touches and activities from the “paparazzi” outside, to the “step-and-repeat wall” inside, a performance by the New York City Gay Men’s Chorus, Academy Award nominated movies playing on a screen throughout the evening and a “flip book photo booth” where party goers had a blast acting out their scenes. 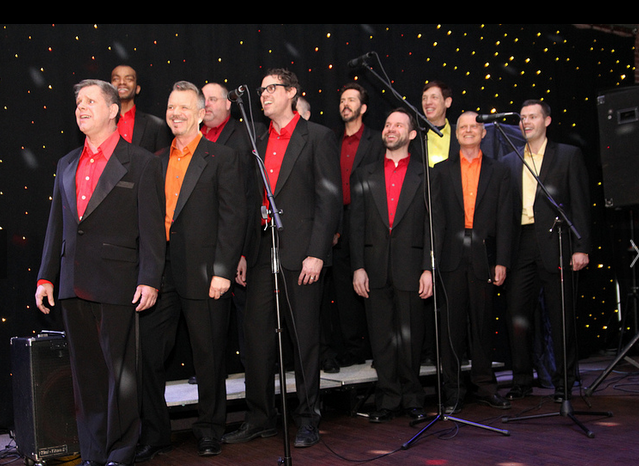 A most exciting highlight of the evening was the unveiling of the MFF 2014 Festival Poster, created by Jennifer Lange and Jesse Bussey. 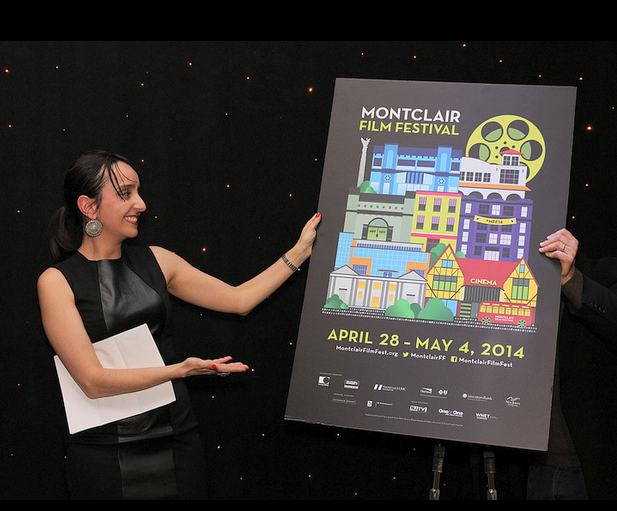 Beth Wilensky, MFF volunteer and event chairperson declared the party a resounding success stating, “The Oscars’ Eve Party is always a great kick off to the Montclair Film Festival season! It’s a fun community event where people from all different towns can come together, dance, and have a great time while celebrating the movie industry and our own film festival here in Montclair. This year we were fortunate to have craft beer donated by NJ Beer Company and we started a trend with our new signature cocktail called the “Oscar Buzz” which was made with rum donated by NJ Artisan Distillery. Little Daisy bakery, which is right in Montclair, is always very generous with this event and did a spectacular display of Oscar themed desserts! The event was a huge success and a great lead in to our film festival which is April 28th through May 4th.” 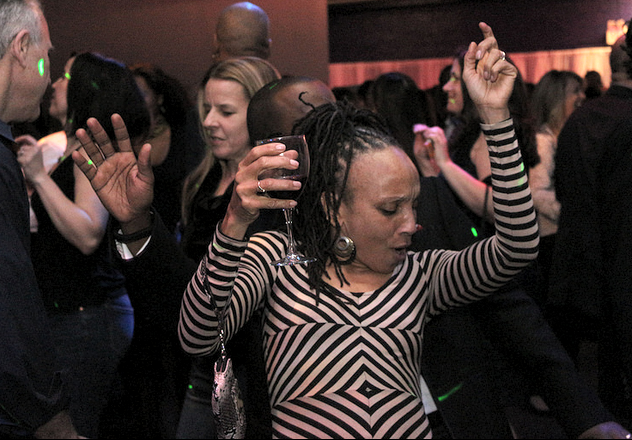