Congratulations to 20 Feet from Stardom director Morgan Neville and producers Gil Friesen and Caitrin Rogers winners of the Academy Award for Best Documentary Feature! The documentary about the trials and tribulations of back-up singers grew from an idea by Friesen, a veteran music executive who enlisted Neville to direct. Friesen died from complications of leukemia shortly before the film premiered at the 2013 Sundance Film Festival.

Darlene Love, one of the back-up singers featured in the film, came on stage to represent the ladies and received a standing ovation after bursting out in song, expressing incredible passion for her life’s work.

The Montclair Film Festival was proud to present 20 Feet from Stardom including a Q&A with director Morgan Neville and singer Darlene Love at it’s 2013 Opening Night Gala. 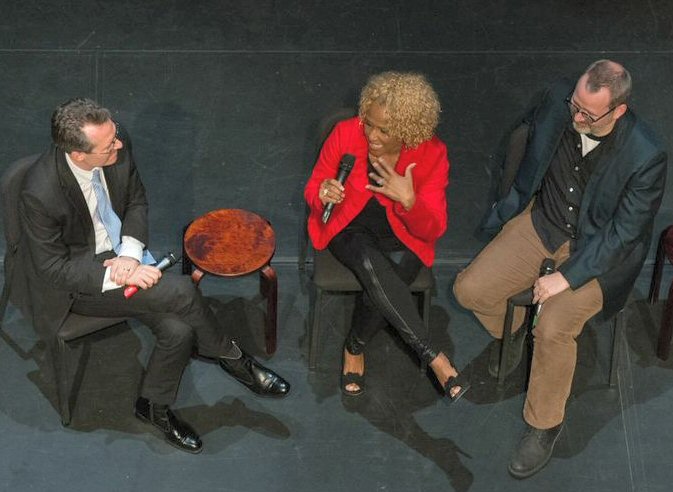