Television dramas command more serious attention from critics and audiences than ever before. In this Montclair Film Festival Conversation, New Golden Age of Television, which is a free panel to be held on April 30th at 7:30 PM at the Audible Lounge at 544 Bloomfield Avenue, AMC executive Joel Stillerman who oversees series like Mad Men, The Walking Dead, and Breaking Bad, will be joined by other TV insiders to discuss the creative, technological and business influences that drive this golden age and where it will go next.

Joining the distinguished panel in person will be actor and director, Tony Goldwyn who currently plays the U.S. president on the hit show, Scandal. 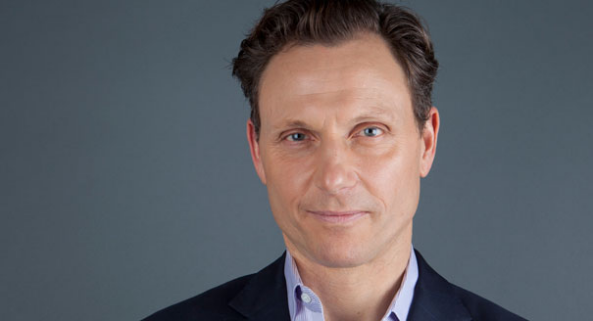