Our COMEDY section doubles in size to ten films this year, including  the world premiere documentary I Am Road Comic directed by stand-up comedian Jordan Brady who will attend and Intramural, a send-up of sports films, with SNL performer Beck Bennett.

Beck Bennett, who was previously announced for Intramural Q&A, will be unable to attend due to other work obligations. 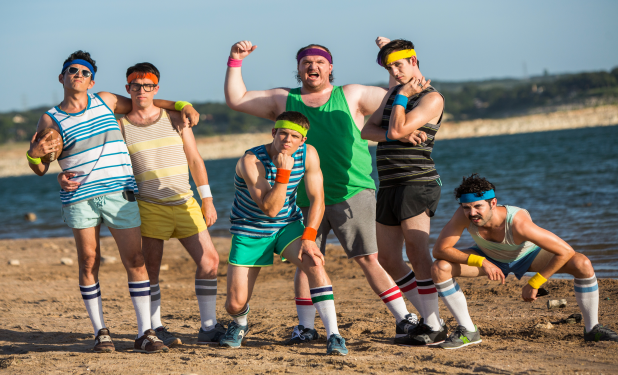