After the screening, party ticket holders are invited to join us for an Opening Night Reception inside the Wellmont Theater. Enjoy free-flowing drinks, delicious food, and inspired conversation as we celebrate the return of MFF. 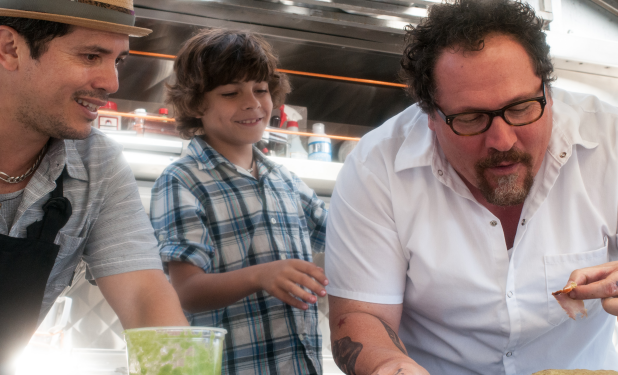