What do Boardwalk Empire, Not Fade Away, Hurricane and The Oranges have in common? Their stories are set in New Jersey but the TV series and movies were filmed in New York and Canada, where the tax incentives are much more advantageous for filmmakers.

What do Law & Order: Special Victim’s Unit and America’s Got Talent have in common? These TV series once filmed in New Jersey but left the state when the incentives dried up. 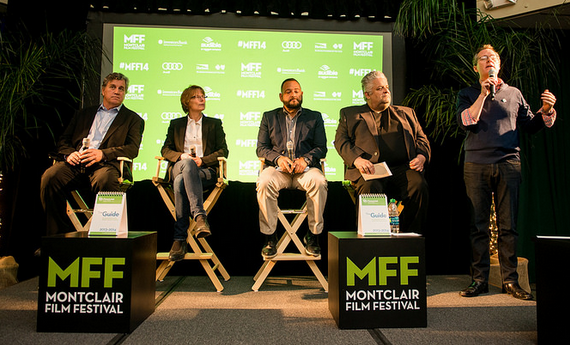 According to Joseph Chianese, whose group at California-based EP Financial Solutions tracks domestic and international incentives available to producers, producers weren’t particularly concerned with incentives as recently as 2001. But the landscape rapidly changed and today 44 states and 35 countries offer varying forms of rebates and credits to encourage filmmaking in their jurisdictions. Technically, New Jersey still has a 20% transferable tax credit on the books, which expires in 2015. However, it hasn’t been funded in several years and attempts to pass legislation to revive the incentive program have been unsuccessful to date. The state legislature is currently considering a new bill, but the chances of its passage are unclear. “The key factor in budgets today is the incentive,” said Joseph. “There has to be a reason why 44 states and 35 countries are offering this.”

Tom Bernard, a New Jersey resident and a member of the state film commission, remarked that the state is an ideal place to film because of its diversity of topography and architecture. According to Terry Casaletta, more than 14,000 New Jersey residents work in the industry.  For the most part, their jobs require them to travel to neighboring states like New York, Connecticut and even Maryland, where the incentives have resulted in robust production activity. “Our crew base in New Jersey is incredible, but the problem is they’re all working everywhere but New Jersey,” said Kevin O’Brien of IATSE Local 632, the union whose members are craftspeople like cinematographers, gaffers, grips, make-up artists and hair stylists.

In addition to attractive incentives, what infrastructure would New Jersey need to pull more production into the state? Not much, it seems. The crew base is already here. According to Carol Cuddy, another New Jersey resident, the state would need more soundstages, which could be easily built in existing warehouses. 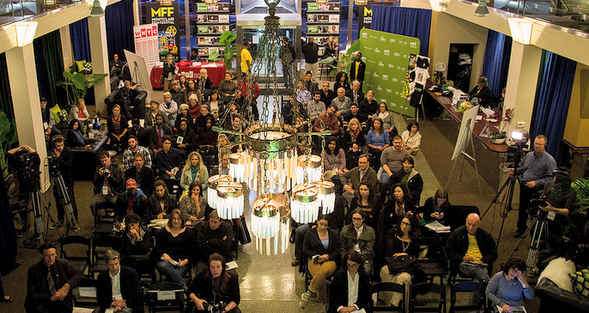 For her part, Carol works most often in New York. She would love nothing more than to spend more time on sets in New Jersey. She worked on Hurricane, the biography of the boxer Hurricane Carter. Most of the story takes place in New Jersey, but instead of making the entire movie here, the crew only spent a few days in the state and shot the majority of the film in Canada because it offered better financial incentives.

David Rodriguez lamented the loss of America’s Got Talent, which filmed a couple of seasons at NJPAC when residual tax credits were still available. “There were 350 people working for three months every single day. The production budget on that show was $300 million.  Gross revenues on the show exceeded $1 billion. Of the $300 million, $80 million came back in direct economic benefit.” 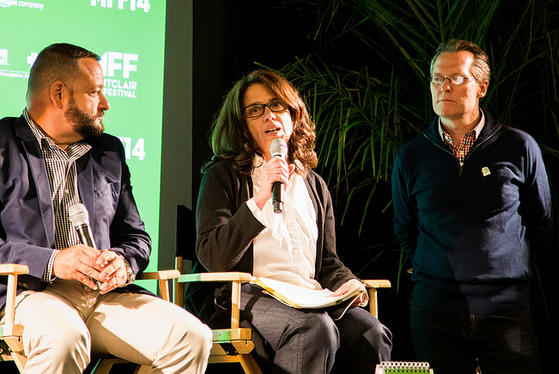 Peter Meister, the head of Ironbound Film Studios based in Newark, said his company has struggled to attract scripted film and TV productions because there are no longer any incentives available. Ironbound’s clients are mostly reality competition shows that require a stage. Peter would love nothing more than to see the incentive program revived so that the studio can expand its market.

The potential economic benefit to states that offer competitive incentives is huge. As Joseph Chianese indicated, “There are very few industries where within 30 or even 90 days someone can drop anywhere from $5-$65 million dollars into the local economy. That is basically hiring locals, but even if you’re hiring non-residents, production workers are taxed in their work state. In addition, most states require that you buy locally.” If done well, the cost to the state of providing the incentives is minimal compared to the financial windfall reaped by the state and its residents.

Time will tell whether New Jersey politicians will find a way to make the state enticing for the film and TV industry again, but the consensus of the panel was clear: a significant slice of the production pie would be available to New Jersey if they got back on the incentive bandwagon.