Begun from the idea of celebrating the exceptional roster of black films at the Montclair Film Festival, this year’s House Party—named with a wink to the 1990 hit movie–proved to be another evening of coming together to do just that…and of course, to party. Some of the black films selected this year include Difret, Mother of George, Through a Lens Darkly, Freedom Summer, and American Promise, and the night belonged to those who came to party with them! 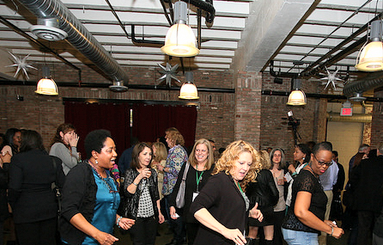 The party people got a chance to rub elbows with some of the producers, editors, and even the “president” of the United States! Louis Ortiz the Barack Obama look-alike from Bronx Obama was on hand to take as many pictures as folks wanted, and so too were Mehret Manfredo (producer, Difret), Shola Lynch (director, Free Angela and All Political Prisoners), Thomas Allen Harris (director, Through a Lens Darkly), Lisa Cortes (executive producer, Precious), and Michele Stephenson (American Promise). The music was pumping and the folks were working their bodies to hits like Pharrel Williams’ “(Because I’m) Happy,” singing at the top of their lungs! 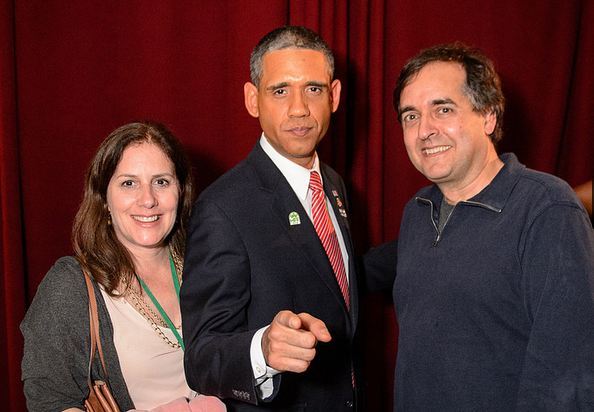 And the party people kept the House Party, which is co-presented by the Blackhouse Foundation, going. Where else could we see Montclair’s own Dick Grabowsky shaking it up with MFF party planner Beth Wilensky, or the MFF dynamic duo, Executive Director, Raphaela Neihausen with Thom Powers, Artistic Director, plus MFF’s Claire Walls, and the Montclair BOE’s Sylvia Bryant partying into the night? Kudos to JoAnn McCullough, Executive Director, IMANI and MFF Board Member for making the evening possible! 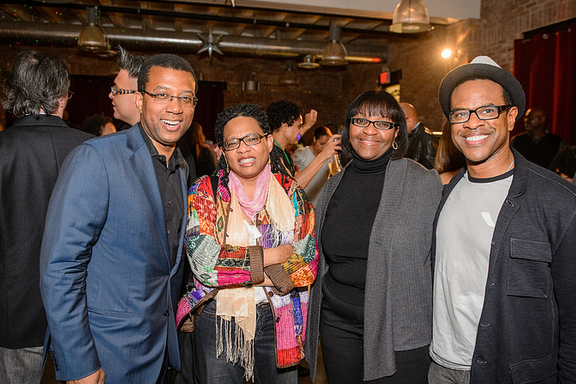 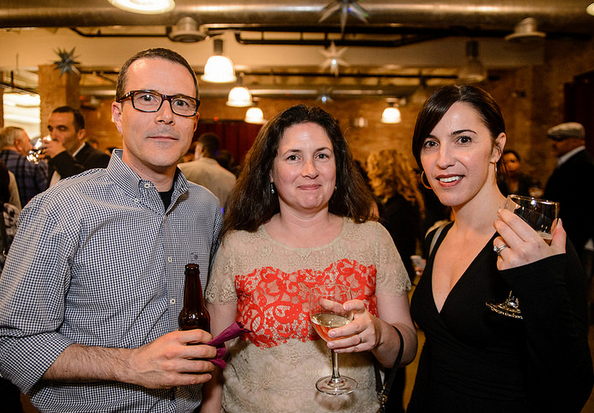 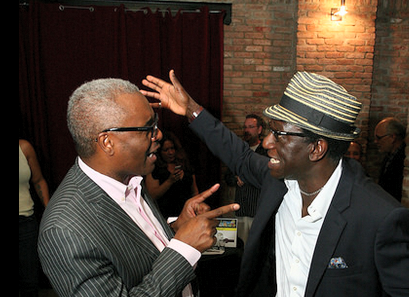 Click here to view all the great pics from MFF’s 2014 House Party!