Come party with MFF! You won’t want to miss these fun and special events:

Opening Night After Film Party
After the screening of Chef, Party ticket holders are invited to join us for an Opening Night Reception inside the Wellmont Theater. Enjoy free-flowing drinks, delicious food, and inspired conversation as we celebrate the return of MFF.

House Party
This party, named with a wink to the 1990 hit movie—celebrates black films at the festival, including Difret, Mother of George, Through a Lens Darkly, Freedom Summer, American Promise, and others. This annual party is co-presented by the Blackhouse Foundation. Come ready to eat, drink, dance, and party. Spinning tunes again this year will be Mike Wockam, known as DJ Hellsyeah–food will be catered by Touch Bayou Catering featuring Cajun-Creole cuisine.

Filmmaker Party
Party in a room with people whose work you’ve enjoyed on the big screen: directors, producers, screenwriters, actors, comedians, documentarians, distributors, and more. If you love the movies, this is the place to be. Admission includes free-flowing beer from New Jersey Beer Co., wine from Aaron Morgan Imports, a signature cocktail from Jersey Artisan Distilling, and delicious food. Co-presented by Coldwell Banker Residential Brokerage and Chubb. 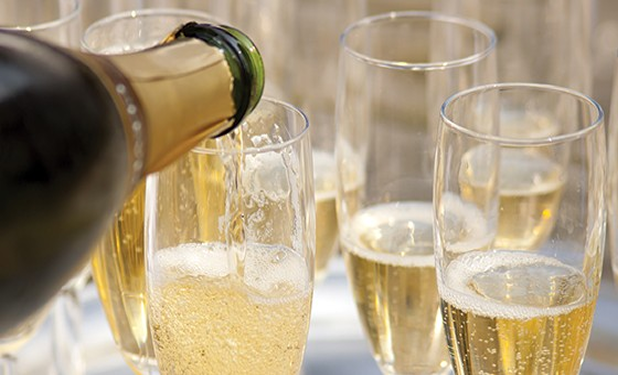