Editing is undeniably one of the most crucial elements of the filmmaking process, if not the most important. In front of a focused and eager audience at the Montclair Film Festival, film editors Sam Pollard (Mo Better Blues, Clockers) and Lewis Erksine (Freedom Riders, The Murder of Emmett Till) were able to walk us through their journey in the world of editing, and what a remarkable journey it’s been. 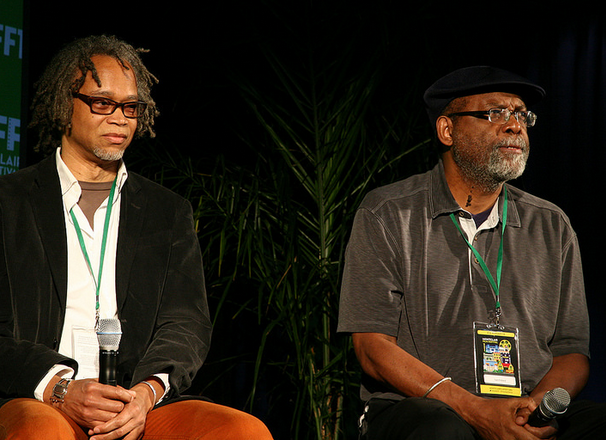 Erskine’s passion dates back to his young career as a recording studio engineer in Greenwich Village. Regarding his first informal experience with editing he recalls, “The musicians were in the studio having some sort of problem. I was standing in a spot between them and the equipment. Whatever they were creating; I was going to get it onto the sixteen track recording machine.” Erskine moved to floor director for a television station, doing split edits for that station as well, which led him directly to the world of documentary film editing where he is now one the most well respected and sought after documentary film editors. 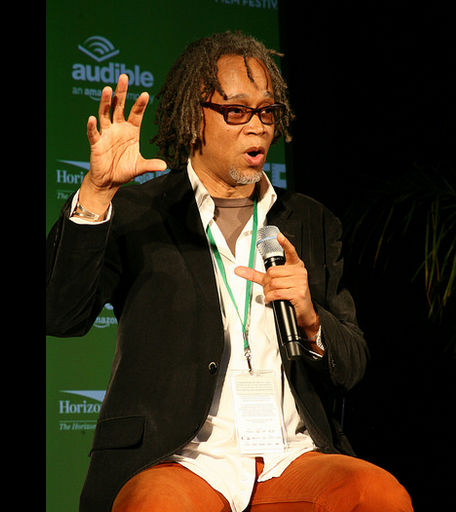 Sam Pollard remembers being enamored with such films as King Kong and Citizen Kane. “Citizen Kane I loved. I loved the structure, the visuals, the cinematography, the editing, and sound effects. That film immediately stayed in my subconscious.”  At 22, Pollard was in a film and television workshop at the public television station WNET. It was there he experienced his first editing job, putting together a short about Lincoln Center, and the rest as they say….is history. 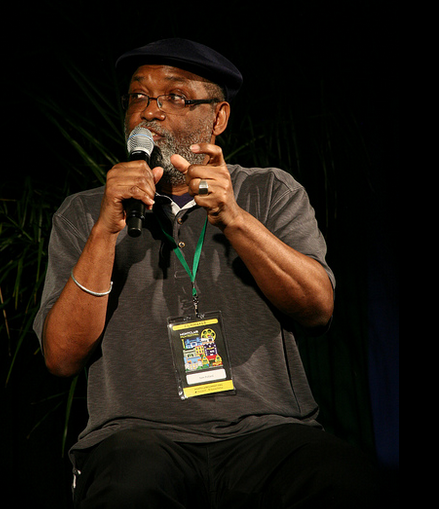 These masters of the splice have amassed a body of work that is nothing short of exceptional. They both discussed the varying degree of collaboration between filmmaker and editor, the process of editing from assembling the footage to successfully telling the story of the film. They discussed the challenges in acclimating to the producer and director’s vision, the stress that can arise in time constraints and the potential problems in scoring a film too early. Both Pollard and Erskine love the technology that is now so critical in the editing process, i.e. Avid, Final Cut, and agree it makes their job a bit more convenient. The passion they have for the art of editing resonated through the audience. This was one of the more informative and genuine Q&As I’ve ever attended within the arena of film and music. From Jungle Fever to When the Levee Breaks to the Jazz Series and What Can We Do About Violence these gents are only getting better with age, working non-stop, editing important films and documentaries, and tending to every detail in the intricate and powerful world of film. They are undoubtedly the wizards behind the curtain!