Patrick Wilson’s guest on May 4th at noon at the Montclair Art Museum will be Christian Borle who starred in the TV show Smash, won a Tony for his role in Peter and the Starcatcher and was Tony-nominated for Legally Blonde: The Musical. New York Times theater critic Ben Brantley described Borle as “a blend of Groucho Marx, Peter Allen and the ultimate Shakespearean ham.” 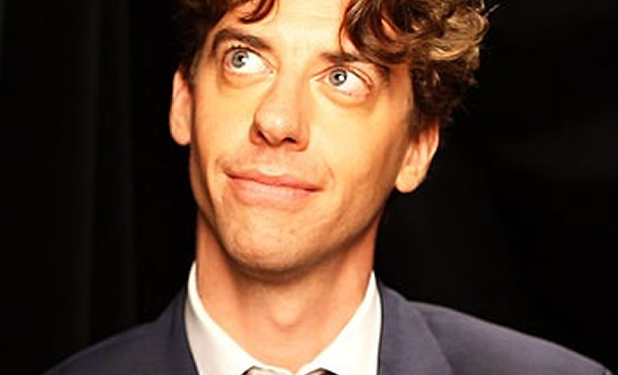