I remember the lessons learned as both member and president of the local youth chapter of the National Council of Negro Women where I grew up. The strengthening of sisterhood through bringing divergent points of view into focus on a common goal. Learning the importance of outreach, of volunteering, to make a difference in the lives of others. Attending meetings that bridged the emerging ambition of young folk with the tempered sagacity of elders. It was an organization where the variance in our hues and hair was neither asset nor liability. We were sisters. It was an opportunity where our capacity and consciousness could grow and be harvested, not pitted in covetousness or competition. It was the space where we spread our wings, tested our steps, and built our dreams into edifices for future generations.

Meeting in that small community center room, it was a place for each of us to become. 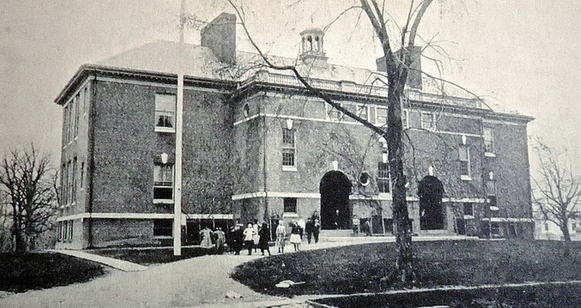 In the documentary A Place to Belong, oral historian and filmmaker Allison Bonner Shillingford chronicles the lives of eight women members of the Montclair YWCA for African American women and girls from 1920-1965. Weaving them together, they become for the audience an historical, social and cultural tapestry. What unfolds is a beauteous but hard-stitched textile. Juxtaposed against the realities of racism via redlining, blockbusting and de facto segregation, we learn the many dreams of these members of the Great Migration, and what they and their families hoped to mine and actualize from moving to Montclair. It is the textile through which we learn how involvement in numerous clubs, community events and summer camps claimed their hearts, cultivating sisterhood between them. It is the textile through which we learn how gaining and applying leadership and collaboration skills becomes fodder and tools for later practice in these women’s’ personal and professional lives. It is the textile through which we learn how women of color across decades, including multiple generations within the same families, deliberately came to the YWCA to garner and harness a sense of self- ownership, affirmation, empowerment and pride in themselves and one another. In defiance of the enforced separation or hidden prejudice harbored within some of the people of the landscape, the landscape for them became promising and replete with possibility. 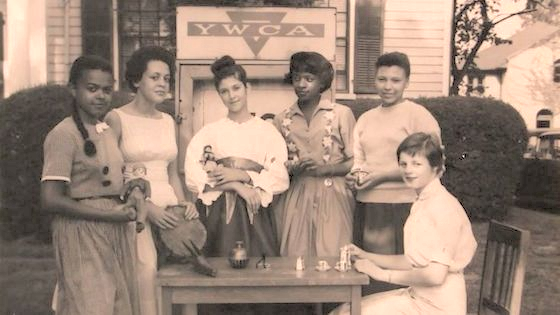 The Montclair YWCA became their beacon, a blessing, the bonfire of sisterhood around which they assembled and grew together. Because of their individual and collective experiences at the YWCA, they learned how to live their lives as counter-narratives to gender, racial and economic inequities. 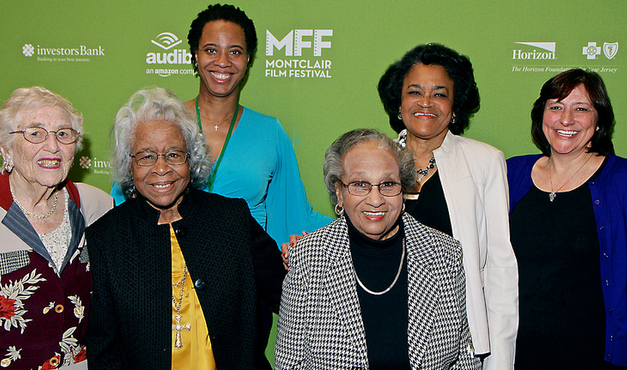 In attendance during the Q & A session were Allison Bonner Shillingford, Executive Producer, and Director of the Montclair Historical Society Jane Mitchell Eliasof, and President of the Montclair Historical Society and project director Claudia Ocello. Also in attendance were several relatives of the women from the movie, spanning several generations.

The session began with one audience member inquiring about the genesis of the film. Jane commented that “there is a huge story that is not being told,” and thought it important that the story of the YWCA be captured, particularly since the renovation of the building where the YWCA was housed has little represented within it of this important history. Allison elaborated that finding former YWCA members was a challenge, but was finally successful, including the fortune of finding one member who was 100 years old at the time of her first interview.

Then, several family members intimated their thankfulness for the film being created. Next, an audience member asked about the film’s availability, which Jane shared is for sale at the Montclair Historical Society. Jane also shared that there would be several more group showings of the film throughout the year. An audience member then asked how long did it take to make the film, in which Allison shared that it took 2 ½ years, initiated by Claudia contacting Columbia University to find someone who was an oral historian who would be interested in this project. Allison answered the higher calling. 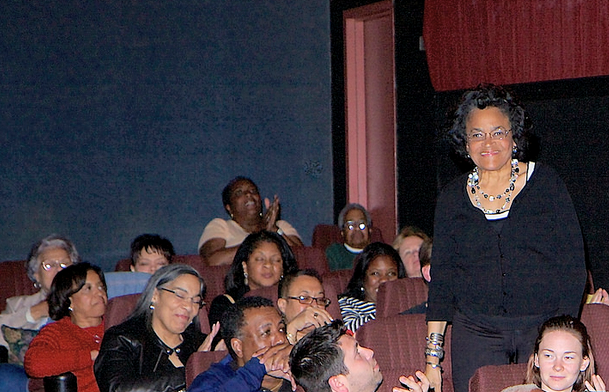 Click here for more great pics from the screening of A Place to Become.