Rarely, does a film come along that so aptly and exquisitely describes a period in one’s life, but after seeing James Marcus Haney’s No Cameras Allowed, I am confident that Haney has successfully struck that perfect note.

The film captures moments of youth, passion, and ultimately life. MTV, which has recently become involved with the film, claims that “No Cameras Allowed is a documentary that literally takes you behind-the-scenes and inside the twenty-something life of die-hard music fan Marcus Haney, who risks his friends and his college life to expertly slip into festivals like Coachella and Glastonbury and into the backstage lives of superstars like Mumford and Sons, Skrillex and Jay Z.”* While I suppose this description does accurately depict the premise of the film, I feel as though it misses the heart, the reality of what the film is truly about: love, risk, reward, and growth. I believe that his film magnificently documents my own college or coming of age experience (withholding the sneaking into music festivals aspect, of course) and I must urge everyone to seize an opportunity to see it. 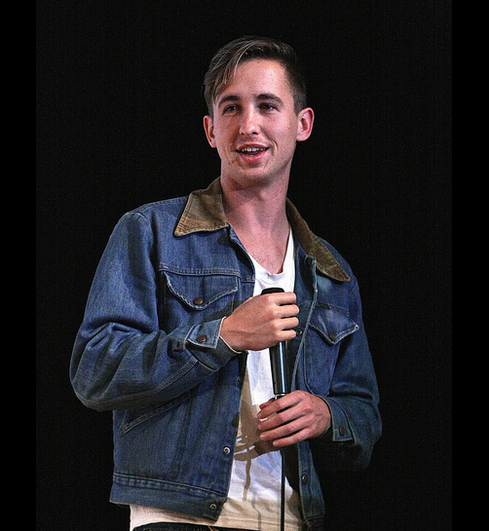 As it turned out, I was sitting exactly two rows behind Haney and his posse. I was impressed by the sense that these “characters” have been perfectly echoed on the screen. The individuals, who make up the group, are who they are. They make no apologies (and believe me, they shouldn’t) they are perfect and real and reflected flawlessly in that vein. They are extremely relatable and could easily be your college friends, your high school students, your kids, or even a version of you. 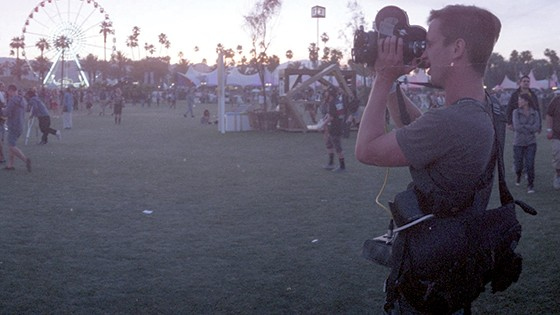 After the screening Haney and his friend Ryan Chen got on stage for the Q&A. Ryan, who was paralyzed from the waste down a few years ago after a snowboarding accident, was asked about where his courage comes from and he asserts that his courage stems from Marcus, who is a true risk taker. 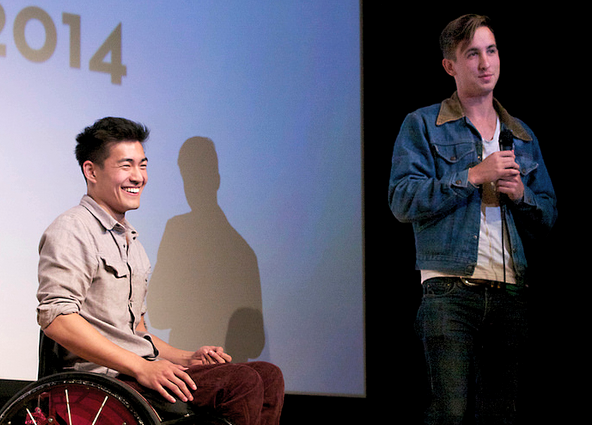 At the end of the Q&A, a young man who is going to his first music festival this summer (the Firefly Music Festival) seeks out advise from Marcus. The seasoned veteran of music festivals says that he has never been to Firefly and in a comical twist Marcus asks the kid about when and where the festival will take place, but Marcus does give two general pieces of advice: 1) camp out 2) crowd surf.

I’ll leave you with a quote from the end of the film: “Life is what you make it. We only get one go, don’t waste it working, don’t get a mortgage, get an RV.”