It was a packed house for the Montclair Film Festival’s last film of the week. The energy inside the theater was as vibrant as ever. Moviegoers of all ages filled the seats to watch Todd Douglas Miller’s first feature docudrama, Dinosaur 13. 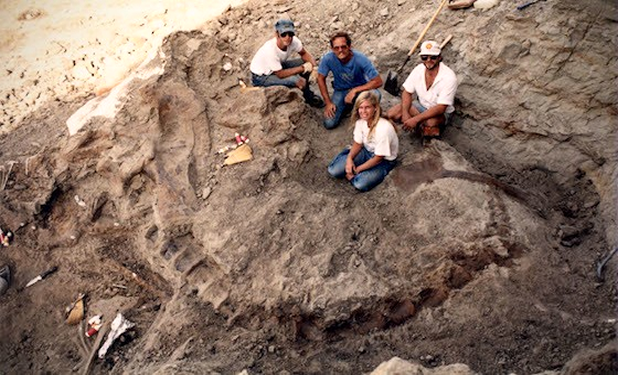 It wasn’t a surprise that this film was the buzz of Sundance and now distributed by Lionsgate and CNN FILMS. Miller gracefully walks you through the story of a group of South Dakota paleontologists, led by Peter Larson, who discover the largest Tyrannosaurus Rex ever found, Sue. The trials and tribulations soon flood through Larson’s Black Hills Institute with an unforeseen government seizure of the dinosaur, in turn causing an all out legal war between multiple parties that lasted years. 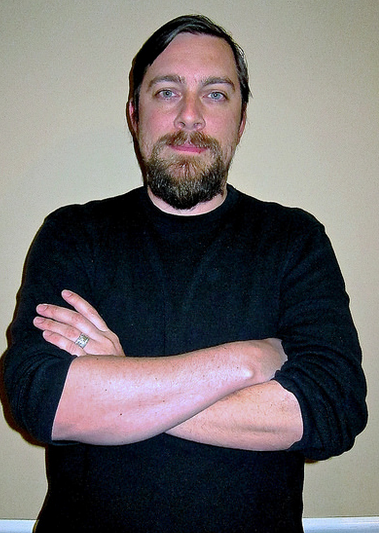 A phenomenal and thought-provoking documentary that proves the reckless power big government can exercise. It was awesome to see children participate in the Q and A after the screening asking very specific questions to the surprise guest, Peter Larson. A fresh learning experience, Dinosaur 13 is a film that should be shown in schools across the country. The passion that these paleontologists had was remarkable and no doubt emotional. Miller did a superb job at presenting their stories in a very informative and personal manner. 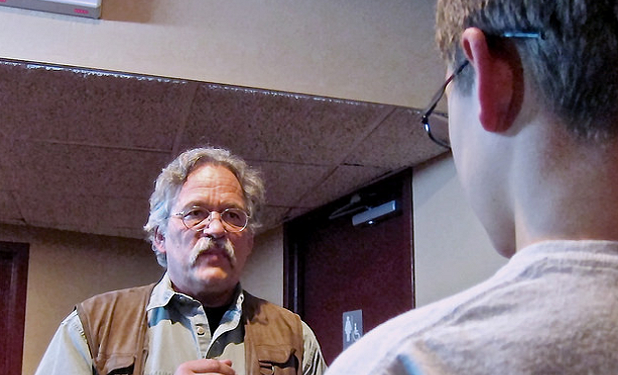