Rendering a succinct anecdote is the main attraction of the short form and in particular short films. But if that is not available to the filmmaker, obfuscation will always do. Both tracts were on display tonight at NJ Shorts: The Unexpected at the Bellevue Theatre, part of closing night celebrations for the 2014 Montclair Film Festival.

Most of the seven films on display boiled down to a central chestnut. Ike Interviews God (9 min., Eli Shapiro) perhaps being the most straightforward: the most average man on the planet gets called by God to deliver the message that He will imminently destroy the world. Ike manages to beg Him off by convincing Him that humans will perform a much better job. Legacy Cleaning (15 min. Kerstin Karlhuber) wonders if the world we daydream for ourselves may really be as great as we believe. Sweepstakes (15 min., Mark Tumas) is about a mom with a newborn who, after her husband suffers a debilitating stroke, must care for two infants. Shot levelly and mostly in tableau, the film asks the audience to envision what their escape would be. 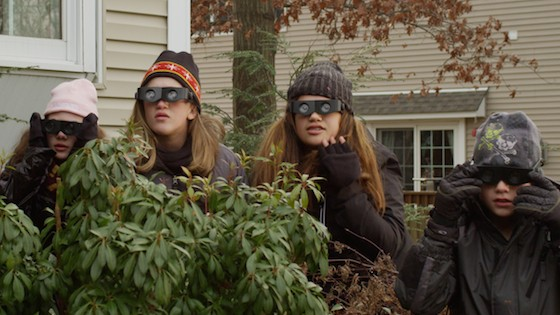 A scene from the short film, Failure Groupies

On the other side, Feed A (11 min., Clarke Mayer) is a bros-with-guns-and-monsters romp with a Blair Witch Project sensibility; production value punches well above its weight. Failure Groupies (12 min., Mandira Chauhan) played with liberal sensibilities in suburbia during the war on terror and stood up by its strong tween cast. And Jelly Souls (9 min., Sam Wohl) is a fever dream set in the desert that confounds to the very end. 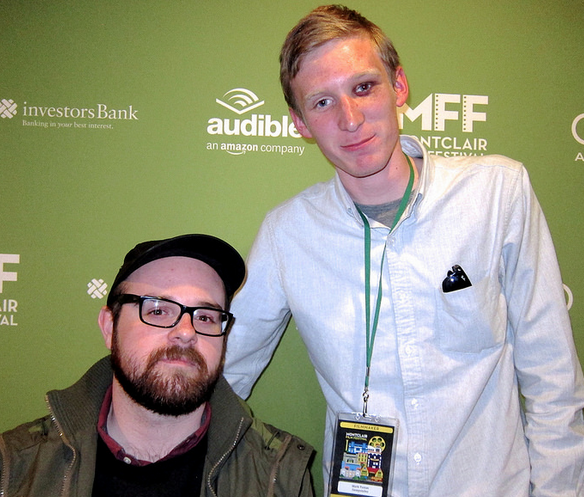 The real wild card of the evening was Uncle Floyd  (11 min., Charles Poekel), a thoroughly enjoyable short doc of longtime vaudeville comedian Uncle Floyd Vivino doing what he does best. His natural charisma sets the stage for a lot of anachronistic vaudeville, but whatever you may think of the material, you see the man for the natural performer that he is. No one does it in an Italian restaurant in Haledon, NJ for 20 years if they don’t love what they do. 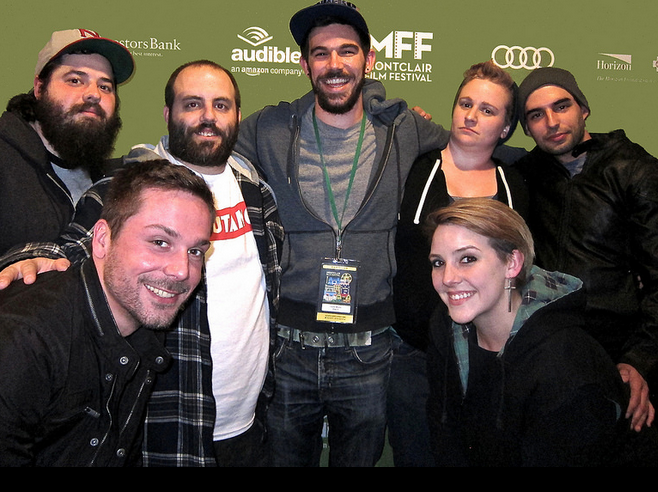 At the Q and A after, filmmakers took questions from the audience about the constraints of working within shoestring budgets and the vagaries of shooting on location in New Jersey. Several of the films were shot by members of college film programs and it’s always encouraging to see aspiring professionals inspired by the craft.

Click here for more great pics from the screening of NJ Shorts: The Unexpected.