Given that Sesame Street has been on the air for 45 years, there are few people in this country whose lives haven’t been touched in some small way by Big Bird and his friends. 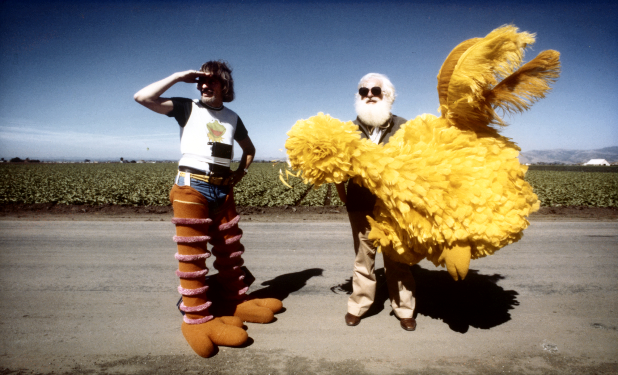 I Am Big Bird: The Caroll Spinney Story

But what is known of the man behind the bright yellow feathers? And how did he come to develop one of the most popular children’s characters in American history? These are the questions directors Dave LaMattina and Chad Walker set out to answer in their heartfelt documentary, I Am Big Bird: The Caroll Spinney Story, which had its US premiere at the Montclair Kimberly Academy on Saturday.

Caroll Spinney developed a love of puppetry at a very young age. He was encouraged by his mother, who was an artist in her own right and nurtured her son’s creativity despite disapproval from her strict, often violent husband. Spinney eventually grew up to be a sensitive, thoughtful man deeply connected to the lonely little boy he once was—a quality that defined his characterization of Big Bird and helped give a heart of gold to his other famous character, Oscar the Grouch.

I Am Big Bird follows Spinney’s transformation from a wide-eyed young man working in the shadow of his hero, Jim Henson, to an international superstar who traveled across the world. It was a journey that led him to meet a host of celebrities and almost took him into space. Space limitations inside the shuttle prevented Big Bird from taking flight, so he was forced to watch on the sidelines as the ill-fated Challenger took off without him. 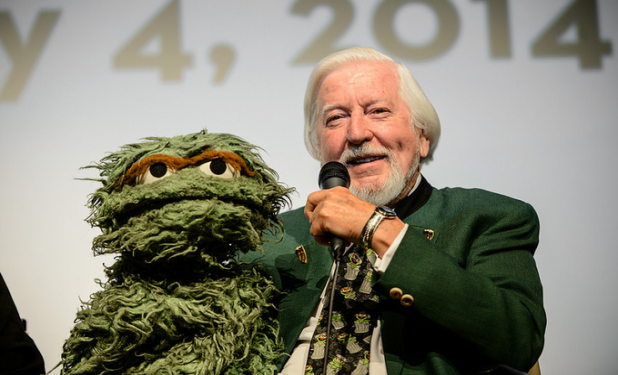 The road to success, of course, wasn’t always smoothly paved. Spinney himself admits to having dark thoughts during the worst of times, and often had trouble fitting in with his more aggressive colleagues on set. It wasn’t until meeting his wife Debra that he was reinvigorated with an exuberance for life. It’s clear throughout the entire film that theirs is a life-long, unbreakable bond based on mutual honesty and encouragement. 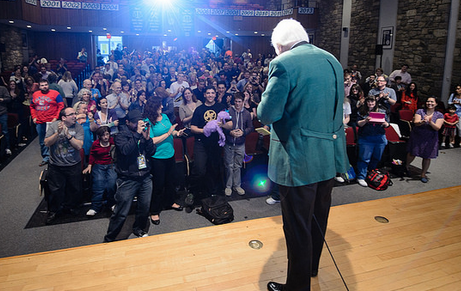 Both Spinney and Deb, as well as directors LaMattina and Walker, were present at the post-screening Q&A, led by Montclair Film Festival Creative Director Thom Powers. After a thunderous standing ovation, audience members took turns asking questions, expressing heartfelt thanks, and introducing their own puppets to the Spinneys. They were even treated to a surprise appearance by Oscar the Grouch himself, who offered his own answers to questions (even when Spinney didn’t want him to) and took pictures with fans young and old after the event. 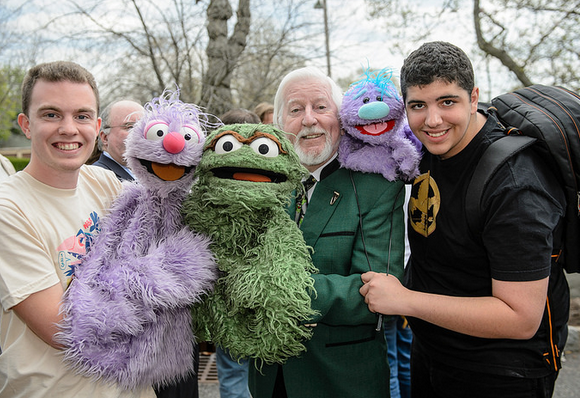 Click here for more terrific pics of the I Am Big Bird screening.