The 1960s was a decade full of political and social change. Being born in the early 1960s, most of the documentaries I have seen regarding this era were compilations of news footage with voice-over narration. The perspective was historical just through the passage of time.

In A Time for Burning, directed by Barbara Connell and Bill Jersey, we are transported back to 1965. There we stay for the next hour. 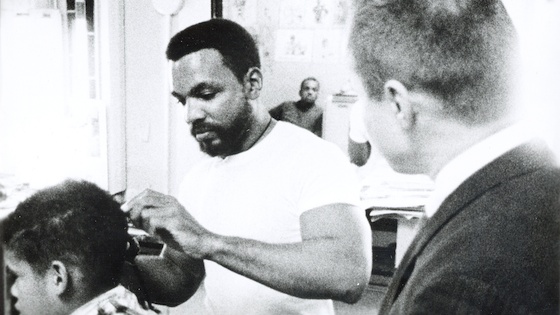 A young, Lutheran minister in Omaha, Nebraska is causing a stir in his congregation. He wants to reach out to black Lutheran families in Omaha. He proposes that some of his parishioners visit African American Lutheran families in the area. He wants to start a dialogue between the parties so they can get to know each other better, maybe even find a common ground. He also wants to hold some interracial youth socials. The minister really gets his parishioners talking. We sit in on church council meetings, where he faces s stubborn resistance to his forward leaning ideas. We also are invited in to observe young African American youth voicing their views on the controversial issues.

The unscripted drama is moving and thought provoking. The minister’s parishioners are able to show genuine compassion for their African American counterparts. They are just unable to take that last final step, and drop all barriers. The young minister questions his own leadership of the parish, and declares he should resign. 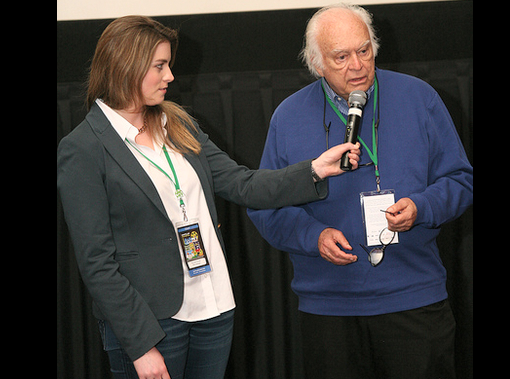 Leaping to the present, we have made progress in interracial relations, but there is still plenty more dialogue and change that needs to happen. Mr. Jersey was available for questions following the film. He was asked what became of the young minister. He answered, ” He did what most young liberals did at the time he moved to Berkeley, California.” This raised a small chuckle from the audience. Mr. Jersey began the question and answer session by thanking all of us for coming to see a fifty year old film. I would like to thank him for making time stop for an hour in 1965, for those of us who were too young to be conscious of the times. 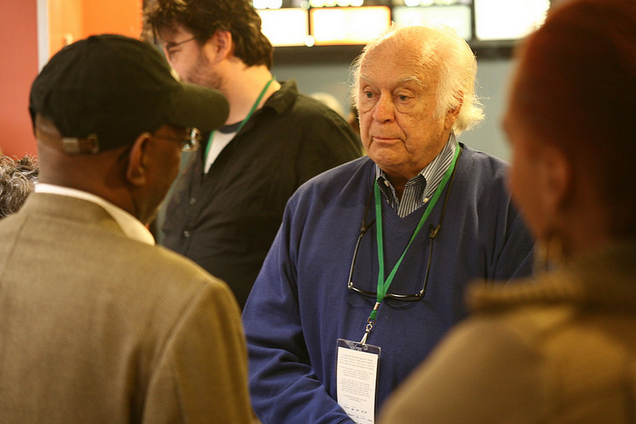 Click here for more pics from the screening for A Time for Burning.