Unorthodox, closed out the Montclair Film Festival to a sold out crowd. Several movie patrons resorted to the floor to catch the Anna Wexler and Nadja Oertelt documentary. Unorthodox follows three Modern Orthodox Jewish teens spending a gap year in Israel before returning to attend college in the US. A high percentage of teens participating in the gap year return “Flipped Out” meaning more religiously connected to their Orthodox faith. 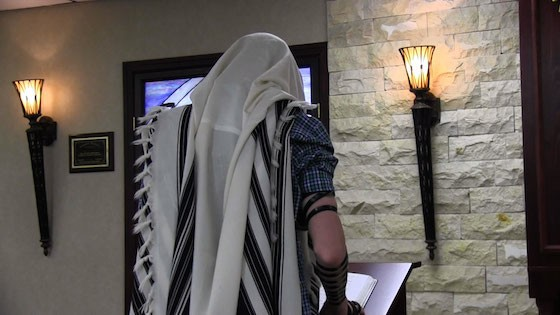 Anna Wexler, raised in the Modern Orthodox community as a teen, struggled with her Orthodox religious upbringing and ran away at age 16. The teachings of her high school science classes conflicted with her religious classes. The contradictions deeply bothered Wexler and obviously still do today. Wexler, a professed atheist, ran from home and her religion. Hence, the seed for Unorthodox was planted. (Wexler is now pursuing her PhD at MIT in neuroscience.)

Through the experiences of three U.S. teens, Wexler chronicles the three phases most Orthodox teens experience the gap year. Phase 1 – the teens go wild, some experimenting with drugs, sex and alcohol. The behavior seems almost encouraged as if the rabbis want the teens to get the behavior out of their systems. Phase 2 – the teens become bored with partying and start to focus on their studies and friendship. Phase 3 – major personal changes occur and the teens are brought passionately back to their Orthodox religion. Watching the transformation of the each of Wexler’s subjects is riveting, leaving the viewer wondering what exactly is taught to Orthodox teens in those gap year classes.

Unorthodox brilliantly captures the journey of Wexler’s 3 teen subjects and Wexler’s own adult struggle with her Orthodox upbringing. Wexler, unlike her orthodox observant sister, who is featured in the movie, never attended a gap year in Israel. Wexler, in the film, was offered the opportunity to study under Rabbi Lawrence Keleman, noted lecturer and writer of Permission to Believe. She declines the offer, though, leaving this viewer wondering if she would have “Flipped Out” too, like her teen subjects. 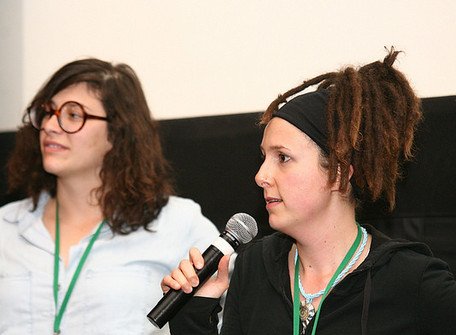 The sold out crowd enjoyed a spirited Q & A before and after the film. For more information, visit www.unorthodoxmovie.com.