Whitey: The United States vs. James J. Bulger, is a documentary by Joe Berlinger about the life and criminal career of the infamous Boston mobster Whitey Bulger who was able to allude law enforcement for 17 years. 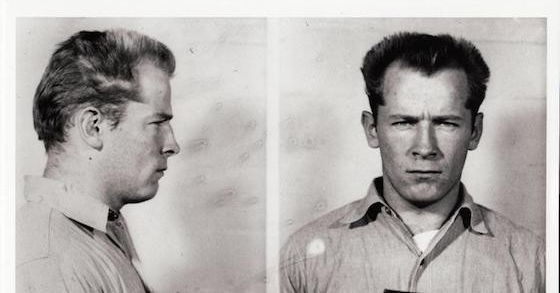 The story of Whitey is a tangled web of a story–like trying to separate tangled wires–some of which has been depicted in the feature film Departed directed by Martin Scorsese and starring Jack Nicholson as the psychopathic mobster. Whitey: The United States vs. James J. Bulger shot in the cinema verite style, digs deeper. There are so many players in this story and all have a story and it seems as if each story contradicts the last.

What we do know is that Bulger through fear, intimidation and violence, Whitey Bulger controlled the criminal enterprises on the South Side of Boston through the 1970s and 80s. Bulger had a hand in extortion, racketeering and was involved in 19 murders, many of them carried out in a particularly savage fashion, designed at sending a message to others who might think about intruding on his criminal enterprise. His relationship with the FBI is ambiguous at best. Depending on who you believe, Bulger was either a paid informant (a rat) or was paying the FBI, and in particular special agent John Connelly for information that would keep him one step ahead of the various law enforcement agencies pursuing him. And many were pursuing him, the FBI, the Massachusetts State Police, the ATF, the U.S. Attorney’s office, as well as the local police from Boston.

A career criminal from a young age, Bulger emerges from prison in the early 70s just as the FBI has switched from it’s pursuit of communists to the pursuit of the Italian Mafia. In Boston, he seizes the opportunity to take control of the criminal enterprise of the South Side. While the FBI makes the Italian Mafia their priority, Bulger and his Irish counterparts operate unimpeded and even feed information to the FBI to help “remove” their Italian counterparts. Bulger and his Irish mob are only too happy to fill the void left by their Italian rivals. The testimony of many of the players involved is riveting. We hear private conversations between Bulger and his defense attorney. We hear from the U.S.Attorneys office and other law enforcement people involved in the case. Some of the most interesting observations are served up by one of Bulger’s henchmen, Steve Weeks, who was involved in some of the most heinous crimes with Bulger. Tragically we also hear from some of the murder victim’s surviving friends and relatives, who display their anger not only at Bulger but the law enforcement people involved who they believe let Bulger get away on purpose so as not to implicate themselves in the crimes.

However, in one case, childhood friend FBI special agent John Connelly was sentenced to 40 years in Federal Prison because of his involvement in the murder of businessman Robert Wheeler. Bulger was “lost” by the FBI and was “on the lam” for 17 years. When he did finally come to trial he was convicted on 31 of 32 counts on crimes ranging from racketeering, extortion and murder. He is currently 84 years old and serving two life sentences plus 5 years.

Whitey is a roller coaster ride of a film which, if not entirely true would be hard to believe. It moves rapidly through the criminal career of Bulger and shows quite well the inner workings of both the Irish mob and the various corrupt law enforcement agencies. The Q& A attended by cinematographer Bob Richmond was quite informative, but even Mr. Richmond, who knows the story all too well, admits that it is a very hard piece to follow. In most cases that may be a determent, but in the case of this film it somehow adds to the allure. As it leaves you questioning and searching for answers to this implausible, but entirely true riddle. 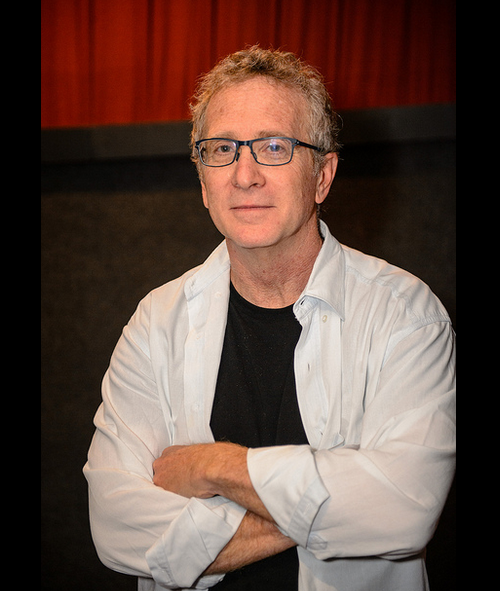