A rather presidential face appeared at the Bellevue Clearview Cinemas on Sunday afternoon. No, it wasn’t Barack Obama—but close. It was Luis Ortiz, the stunningly accurate Obama impersonator and subject of Ryan Murdock’s amazing first documentary, Bronx Obama.

This feature-length doc is, in many ways, a tale of the American Dream, although admittedly Ortiz took the “American” part a little more literally than most. After all, what’s more American than emulating a president and using one’s talents to transform from an unemployed single parent to a jet-setting minor celebrity? 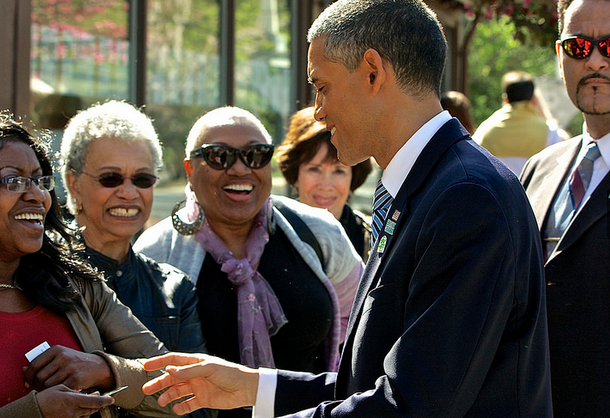 Of course, Ortiz didn’t grow up dreaming of being a professional impersonator. He worked for a cable company for nearly 13 years before being unceremoniously fired, leaving him with no income to support himself and his young daughter, Reina. But with his big ears, soft eyes, and broad, charming smile, he was a dead-ringer for the promising young Senator from Illinois who had, at the time, just announced his candidacy for the presidency.

“This could really just turn somebody’s life upside down,” Ortiz says in the film. “It turned my life right side up.” 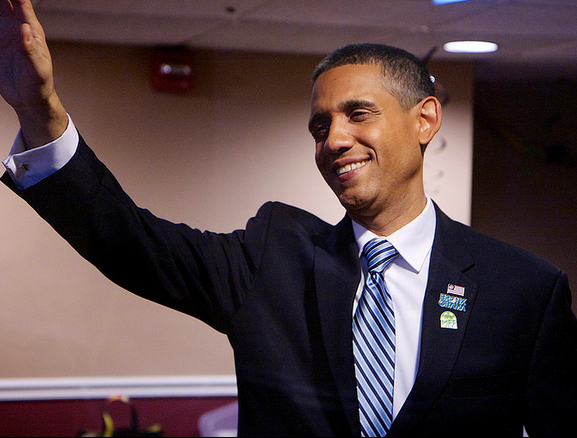 The years spanning from Obama’s election to his run for reelection in 2012 were marked by both incredible highs—Ortiz’s Obama appeared in everything from HBO’s Flight Of The Conchords to a Japanese film—to doubt-inducing lows. Ortiz often went months without seeing his daughter. And under the thumb of an overbearing tour manager, he often found himself losing his own identity under the guise of the most powerful man in the world.

Even so, Ortiz is a star and compelling character in his own right. Even in full makeup and a presidential suit, he’s vibrant and funny in his own disarming way, never truly bitter about the cards he’s been dealt throughout his life. Even during the Q&A that took place after the screening—in the company of Murdoch and a rather conspicuous “Secret Service agent”—his humility shone through, spilling over into genuine gratitude when audience members applauded not only his talents, but also his ability to remain a thoughtful, caring father. 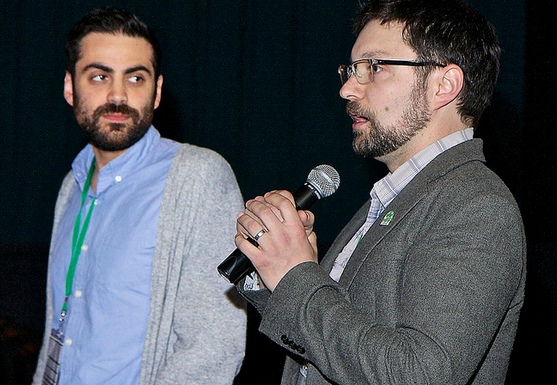 To date, Ortiz still hasn’t met the real Barack Obama. As to whether it is something slated for the future, he coolly passed that question onto Murdoch with a grin.

The answer? “That’s a matter of national security. Sorry.”