The 2015 MFF Conversation Series is Presented by Audible 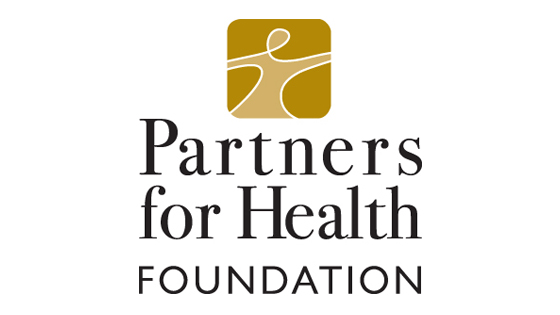 HUNGER AND HOMELESSNESS IN MONTCLAIR

A Community Conversation
Saturday, May 2nd
10:00 AM
The Audible Listening Lounge
Moderated by: Steve Adubato, Emmy Award winning broadcaster (WNET/ NJTV) & Author
It’s not as hard as you would think to end up without a roof over your head. In fact, many people are one step away from financial misfortune that could leave them homeless. Partners for Health Foundation presents this conversation to talk about our neighbors in need and how we can collaboratively address hunger and homelessness. Using MFF’s screening of TIME OUT OF MIND starring Richard Gere as a platform for dialogue, this discussion explores local issues and potential solutions. 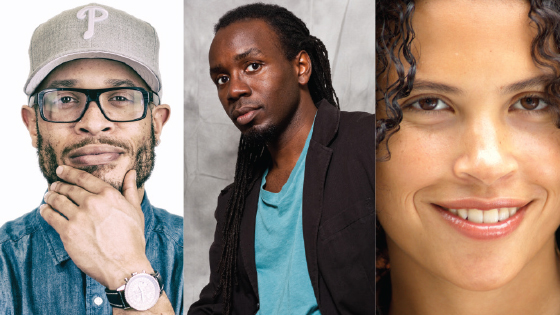 BLACK VOICES IN FILM
Saturday, May 2nd
12:00 PM
The Audible Listening Lounge
Moderated by: Professor Sultan Sharrief (Writer/ Director, BILAL’S STAND)
Conventional wisdom has held films featuring black actors or focusing on black themes aren’t commercially viable. Recent successes in black themed film, from both Hollywood and Independent productions, have proven such thinking wrong, but have also revealed some issues. This conversation looks at the current state of black film to highlight what has worked, and to discuss the implications of how black issues have been defined and depicted in film.
With: Pete Chatmon (Writer/ Director, BLACK CARD), Curtis John (Programmer, New Voices In Black Film) and Lacey Schwartz (Director, LITTLE WHITE LIE). 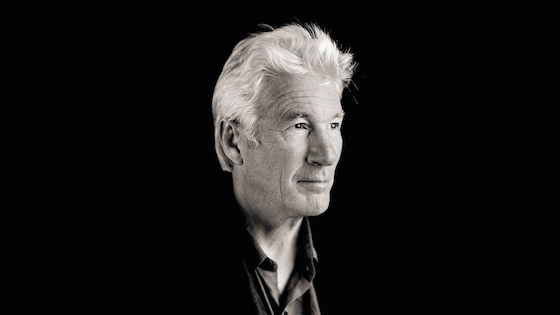 IN CONVERSATION WITH RICHARD GERE
Saturday, May 2nd
2:00 PM
The Wellmont
Moderated by: Stephen Colbert
Actor, activist, and humanitarian, Richard Gere has established himself as one of America’s leading screen artists. From his breakout performance in AMERICAN GIGOLO to his defining roles in AN OFFICER AND A GENTLEMAN and PRETTY WOMAN, to his award winning performance in CHICAGO, Richard Gere has created iconic characters that have shaped the cinema. In his latest film TIME OUT OF MIND, Gere gives a deeply human performance as George, a homeless man struggling with life on the streets and a system that offers no comfort. In this conversation, Richard Gere joins Stephen Colbert for a career-spanning discussion of his passions and work, both on and off the screen. 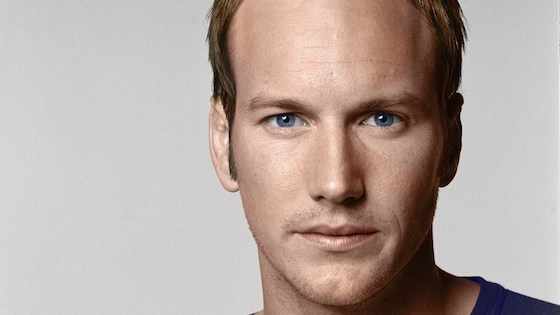 IN CONVERSATION WITH PATRICK WILSON & FRIENDS
Sunday, May 3rd
1:00 PM
The Montclair Art Museum
Patrick Wilson is one of our most versatile actors, with roles ranging from the cinema to Broadway to television. In 2014, Patrick hosted one of the MFF’s most beloved panels, interviewing his friend and colleague Christian Borle. This year, Patrick returns to the festival with another surprise guest in what promises to be an in-depth look at the craft of performance. Join us for what promises to be an unscripted, provocative conversation! 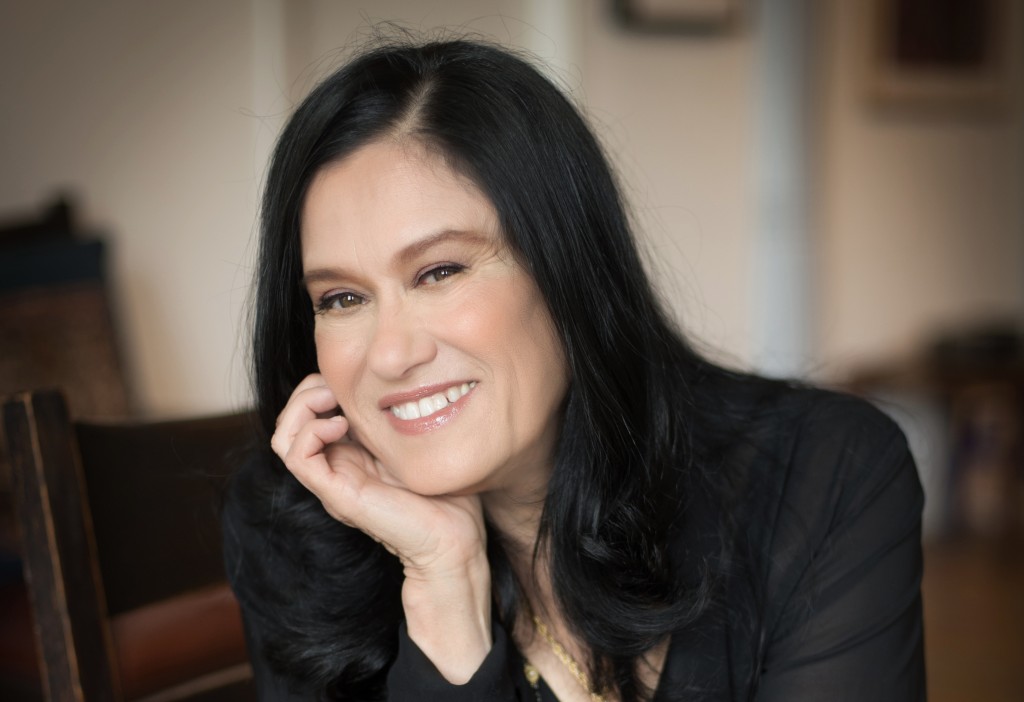 IN CONVERSATION WITH BARBARA KOPPLE
Sunday, May 3rd
3:00 PM
The Montclair Art Museum
Barbara Kopple is one of the leading lights in non-fiction filmmaking. Having learned the craft of filmmaking under the tutelage of Albert and David Maysles, Kopple went on to make her feature film debut with HARLAN COUNTY, U.S.A. (1976), for which she won her first Oscar®. Her second film AMERICAN DREAM (1980) won her a second Academy Award®, with Kopple going on to create unforgettable films like WILD MAN BLUES (1997), SHUT UP & SING (2006), RUNNING FROM CRAZY (2013), and HOT TYPE: 150 YEARS OF THE NATION, playing this year’s MFF. 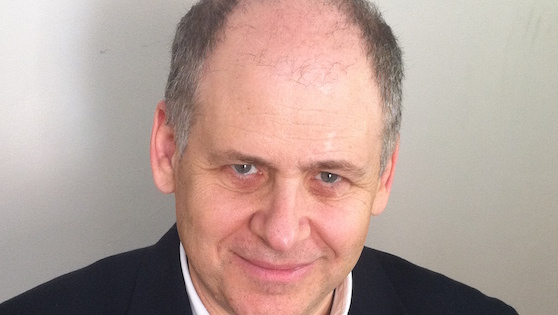 IN CONVERSATION WITH JONATHAN ALTER
Sunday, May 3rd
7:30 PM
The Audible Listening Lounge
Jonathan Alter is an award-winning author, reporter, columnist and television analyst. He is the author of three New York Times bestsellers, and spent 28 years at Newsweek, where he was a longtime senior editor and columnist and wrote more than 50 cover stories. He has also written for the New York Times, the Washington Post, the Atlantic, the New Yorker, Vanity Fair, the New Republic, and other publications. Since 1996, Alter has been an analyst and contributing correspondent for NBC News and MSNBC. Alter also produced the scripted series ALPHA HOUSE for Amazon.com, and will discuss his wide-ranging career in this conversation. 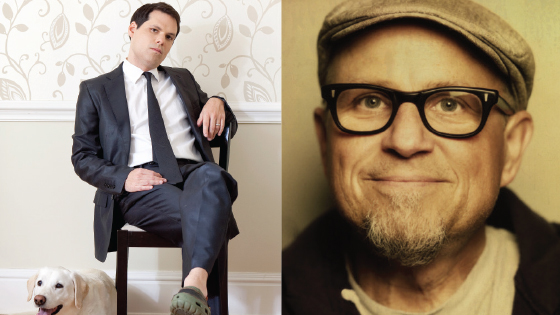 AUDIBLE PRESENTS: HOW TO BE AMAZING WITH MICHAEL IAN BLACK
Special Guest: Bobcat Goldthwait
Sunday, May 3rd
7:30 PM
The Montclair Art Museum
In this live taping of the latest episode of Audible’s original audio series HOW TO BE AMAZING, host Michael Ian Black talks with comedian, actor, and filmmaker Bobcat Goldthwait, whose new documentary about stand-up comic Barry Crimmins, CALL ME LUCKY, is screening at the Montclair Film Festival this year. Among the fascinating personalities Black has interviewed in previous episodes of the show are Amy Schumer, Kevin Smith, Elizabeth Gilbert, Bob Odenkirk, and Tavi Gevinson. 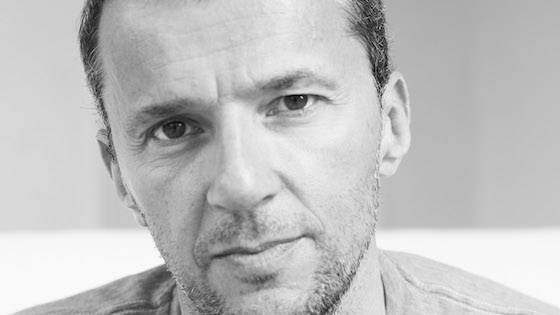 IN CONVERSATION WITH JOHN BATTSEK
Monday, May 4th
7:30 PM
The Audible Listening Lounge
Since conceiving and producing Academy Award®-winning ONE DAY IN SEPTEMBER in 1999, John Battsek has been involved in the creation of over thirty documentaries, including SEARCHING FOR SUGAR MAN (Academy Award® 2013), THE IMPOSTER (BAFTA winner 2013); RESTREPO (2011) SERGIO (2010); MANHUNT (2013), HILLSBOROUGH (2014) and THE TILLMAN STORY (2011). Battsek has been nominated three times for a PGA Award and was the recipient of 2013 prestigious Grierson Trustees Award for Outstanding Contribution to Documentary. His latest films, Stevan Riley’s LISTEN TO ME MARLON and Douglas Tirola’s riotous DRUNK STONED BRILLIANT DEAD play this year’s MFF. Join us for a look at the work of this pioneering producer and the films that have defined his incredible career. 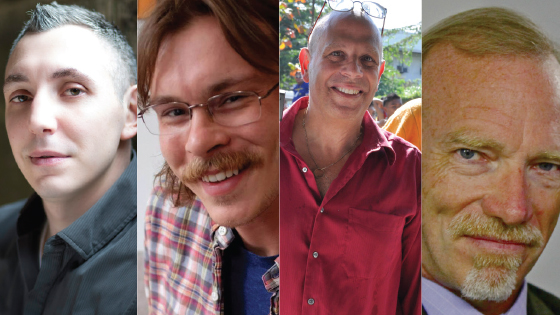 IN CONVERSATION WITH MONTCLAIR FILMMAKERS
7:30 PM
The Audible Listening Lounge
Meet 2015’s crop of homegrown talent! The Made in Montclair panel features several filmmakers from this year’s line-up who are from our community. Join us as we meet local artists and learn about their films, process, and how living and working in Montclair has shaped their perspectives on filmmaking.
With: Director, Daryl Ferrara (CEREMONY FOR THIS TIME); Director, Charles Poekel (CHRISTMAS AGAIN); Director, John Block (THE ONE THAT GOT AWAY); Director/Cameraman, Steve McCarthy (WARMING OCEANS). 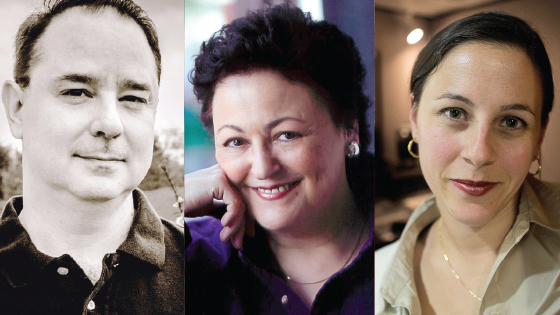 AUDIBLE PRESENTS: MEANT TO BE SPOKEN
Wednesday, May 6th
7:30 PM
The Audible Listening Lounge
As audio continues to come into its own as a challenging and exciting storytelling medium, artists and creators of all stripes are flocking to the form. Audible invites you to an informal chat about this emerging art form with author John Scalzi (Old Man’s War), actress and audio narrator, Barbara Rosenblat (ORANGE IS THE NEW BLACK), and Audible producer, Kat Lambrix. They’ll discuss writing works that are meant to be performed, creating character with voice, and other considerations of this innovative storytelling medium. 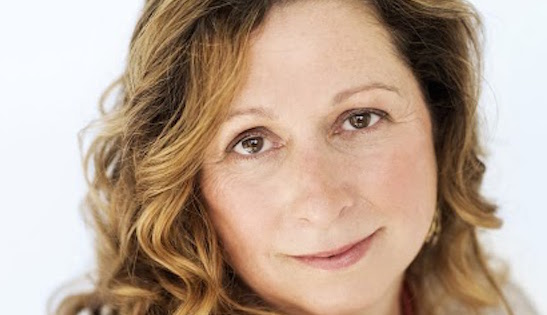 IN CONVERSATION WITH ABIGAIL DISNEY
Saturday, May 9th
12:00 PM
The Audible Listening Lounge
Abigail E. Disney is a filmmaker, philanthropist and the CEO and president of Fork Films. Disney’s longtime passion for women’s issues and peace building culminated in producing her first film, PRAY THE DEVIL BACK TO HELL, which screened in Montclair in 2011. She then executive produced the five-part PBS series, WOMEN, WAR & PEACE. Since then, she has produced numerous acclaimed social-issue films, including 1971 (2014), CITIZEN KOCH (2013), FAMILY AFFAIR (2010), HOT GIRLS WANTED (2015), INVISIBLE WAR (2012 Academy Award® Nominee). Her directorial debut, THE ARMOR OF LIGHT, plays this year’s MFF. 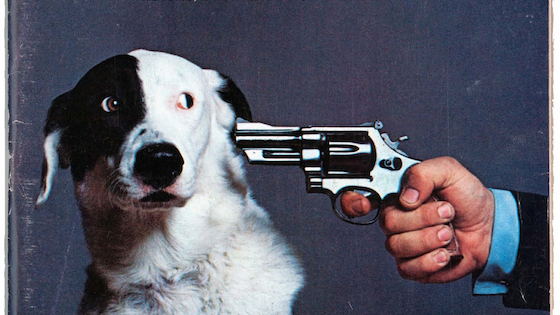 IN CONVERSATION WITH THE NATIONAL LAMPOON
Saturday, May 9th
2:00 PM
The Audible Listening Lounge
National Lampoon was one of the definitive satirical voices of the 1970’s and 80’s, a groundbreaking publication that was one of the original multiplatform content creators. With the infamous magazine, the National Lampoon Radio Hour, and in the production of classic films like ANIMAL HOUSE (1978) and VACATION (1983), National Lampoon made an unforgettable mark on American comedy. This panel, held in conjunction with the MFF screenings of Doug Tirola’s DRUNK STONED BRILLIANT DEAD, will feature a group of original National Lampoon writers in an irreverent conversation about the stories behind the late, beloved publication. 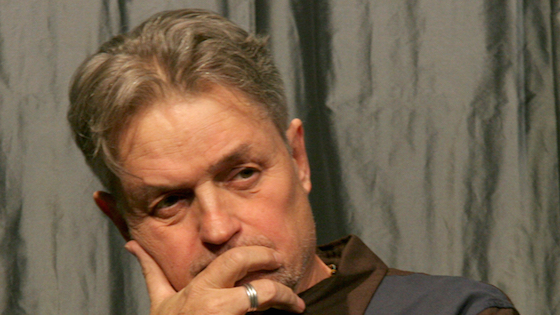 IN CONVERSATION WITH JONATHAN DEMME
Saturday, May 9th
2:00 PM
MKA Upper School
Jonathan Demme is an Academy Award® winning director, documentarian and producer. Best known for his masterpieces THE SILENCE OF THE LAMBS (1991) and PHILADELPHIA (1993), Demme’s legendary career spans four decades, beginning with the exploitation hit CAGED HEAT (1974), through to his storied work on the beloved MELVIN AND HOWARD (1980), STOP MAKING SENSE (1984), SOMETHING WILD
(1986), and SWIMMING TO CAMBODIA (1987). Jonathan Demme remains one of our most vital and important directors, and will join AMC’s Joel Stillerman for a conversation that will explore his creative process and career as one of this generation’s defining filmmakers. 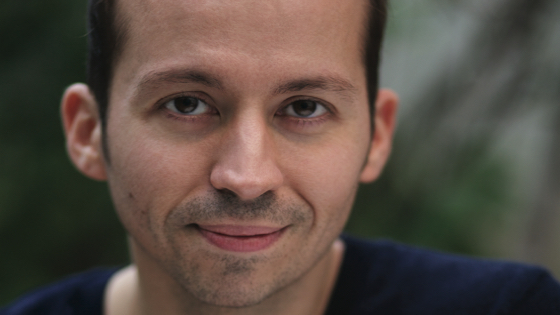 AUDIBLE PRESENTS: STORIES IN SESSION
Sunday, May 10th
2:00 PM
The Montclair Art Museum
The power of narrative comes to life in master storyteller and storytelling coach David Crabb’s new original series for Audible, Stories in Session. At this special live event that promises to push buttons and boundaries, two special guests armed only with a microphone will share true stories from their own lives, after which David will conduct a brief interview with each performer to get the story behind the story.

The full 2015 MFF program will be announced on Thursday, April 2nd. Tickets for all events are available by visiting www.montclairfilm.org.