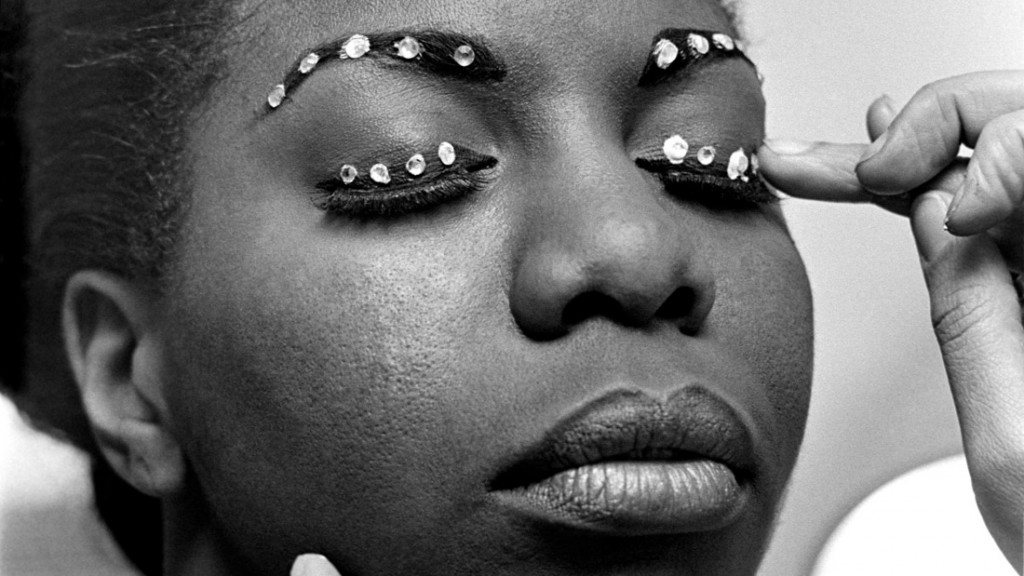 April 1, 2015 – The Montclair Film Festival (MFF) today announced the festival’s inaugural competition lineups and main slate selections for the 4th annual Montclair Film Festival, May 1-10 in Montclair, NJ. This year’s festival features over 135 feature and short films, and for the first time will cover ten days, expanding from seven days in its first three years.

For the first time, the festival will feature filmmaking awards, competitions and audience awards, all of which will be presented on Saturday, May 9th at the MFF’s inaugural Filmmaker Awards ceremony. Competitive categories include the Narrative Feature Competition, Documentary Feature Competition, Future/Now, honoring emerging low-budget American independent filmmaking, and the New Jersey Films Competition, which honors a selected group of films made by New Jersey artists. Audience Awards will be given in the Narrative Feature, Documentary Feature, World Cinema, and Short film categories.

The festival will also present two awards in honor of the late David Carr and Bruce Sinofsky, both Montclair residents. The David Carr Award for Truth in Non-Fiction Filmmaking will honor a filmmaker, selected by the festival, who utilizes journalistic techniques to explore important contemporary subjects. In conjunction with the Carr family, this award is established by the festival in memory of David Carr and will be presented by Mr. Carr’s friend and colleague Brian Stelter (CNN’s Reliable Sources).

“We are deeply humbled to honor the memory of our friends David Carr and Bruce Sinofsky at the festival, and we look forward to welcoming the filmmaking community to Montclair,”said MFF founder and Chairman Bob Feinberg.

“This year’s program features films from around the world that address the diversity and sophistication of our audiences,”said MFF Executive Director Tom Hall. “We are incredibly proud to be able to bring this lineup of powerful, state of the art filmmaking to Montclair.”

Tickets for all Montclair Film Festival films and events go on sale on Wednesday, April 8th for Members and Sponsors.

Tickets for all events will be available by visiting www.montclairfilm.org.