Don’t ask him to do the voice–Bobcat Goldthwait is not the 80s pop culture icon you’re thinking of. Gone are the signature mullet, the raspy delivery, and the neurotic stand-up act. In its place is Bobcat the filmmaker, an older, wiser, more humble Bobcat, who, at age 52, has finally discovered his true passion–directing. 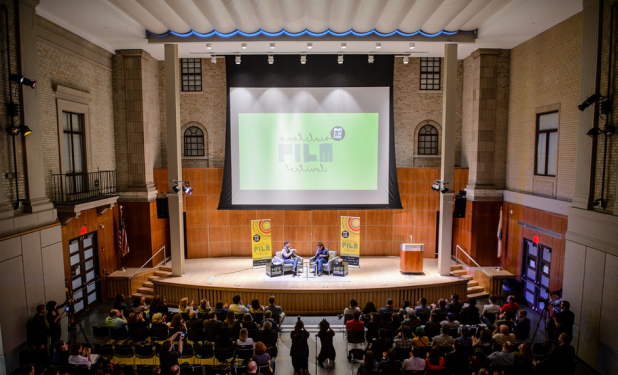 On Sunday, May 3rd, Bobcat took the stage at the Montclair Film Festival with Michael Ian Black for Black’s Audible podcast series, How to Be Amazing. Goldthwait discussed his new documentary Call Me Lucky, about his friend and fellow comedian Barry Crimmins, which is screening at the Montclair Film Festival this year. Crimmins gave Goldthwait and friend Tom Kenny their start as comedians growing up in Syracuse, New York. “Barry became more than just a friend–he was a mentor, he was the first adult who didn’t talk down to me,” Goldthwait says. The film is about the brilliant mind of a comedian, and Crimmins’ journey of surviving child abuse, changing his life and the lives of others along the way. “You get to see him heal,” the director says. Goldthwait is now making a film every year, and says he has never been happier. 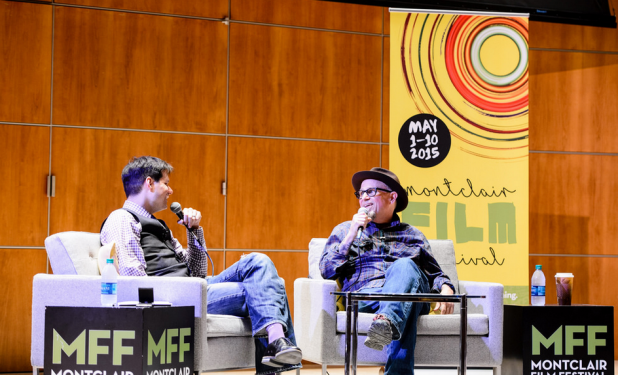 A filmmaker, writer and producer myself, I connected with Goldthwait’s description of finding his calling–the realization that you could actually pursue your artistic passion as a career. For him, that realization came when he saw George Carlin perform for the very first time. For me, it was watching Conan O’Brien on Late Night as a sophomore in high school. Though in a former life he played in studio films like Police Academy, telling stories is what fuels him now. It turns out dropping the character that brought him fame was the best thing he could have ever done.

2014 was the worst year of Goldthwait’s life. The last 365 days brought the passing of best friend Robin Williams, who had given him the seed money to start Call Me Lucky, a divorce, and a breakup (while decorating the Christmas tree, nonetheless). But as Crimmins says, “You go through a problem, not around it.” Every New Year’s, Goldthwait runs into the ocean, and shouts his wishes for the upcoming year. Most of us, including the comedian, would be inclined to ask the universe for a break, but this time Goldthwait dared the universe to bring it. “Who am I to think I can escape life without [pain and suffering]?” he says. From then on, his attitude shifted, and success followed. Though he makes light of it, Goldthwait is no longer a festival darling–he’s an award winning-filmmaker. 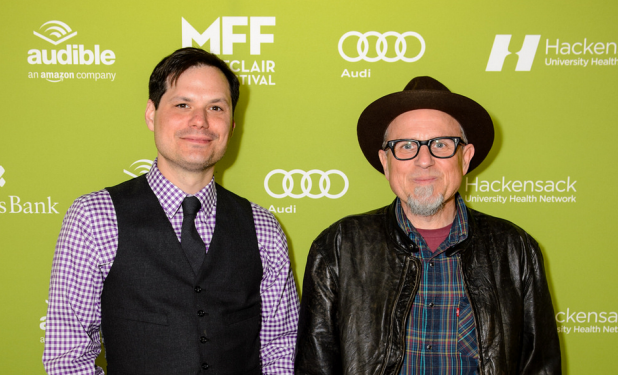 But make no mistake, the awards are not what drive him. Goldthwait has learned from his past life that fame and fortune are not the be all, end all. “I made money, I was well-known, and I was miserable.” These days, he seeks fulfillment, and wants to spend the rest of his life pursuing the passion he has found at last. The filmmaker’s advice to the audience is to “…keep quitting. Keep quitting until you’re someplace you don’t want to leave.” I have a funny feeling Bobcat Goldthwait isn’t going anywhere.

Click here for more great pics of this event.