Actors Patrick Wilson and Dane DeHaan regaled an enthusiastic audience of fans during a wide-ranging and enlightening Montclair Film Festival Conversation about the art of acting, their love for indie filmmaking and their new projects. 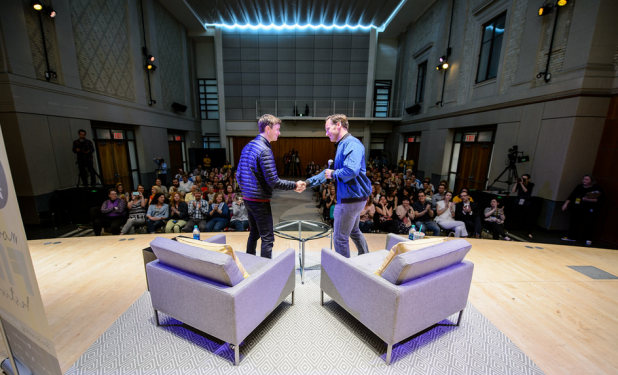 Wilson’s impressive film credits include Hard Candy (2005), Little Children (2006), Watchmen (2009), The Switch (2010), Young Adult (2011), The Conjuring (2013) and the upcoming The Man on Carrion Road. His TV career has been notable for his role in the acclaimed HBO mini-series Angels in America (2003) and his memorable (and controversial) guest spot on an episode of Lena Dunham’s Girls in 2013. He returns to the small screen this fall with a starring role in the new season of Fargo.

Like Wilson, DeHaan is a professionally trained theater actor whose career started to take off when he appeared on HBO’s In Treatment in 2010. He’s perhaps best known for his film roles in Lawless (2012), The Place Beyond the Pines (2012), Kill Your Darlings (2013) and The Amazing Spider-Man 2 (2014). He’ll next appear on the silver screen in September in Life, a film by Anton Corbijn in which he portrays James Dean.

In introducing DeHaan, Wilson enthused, “Very few times do you get to watch someone, especially a young actor who starts out and in a few years amasses such an unbelievable resumé and catalog of work….Every time this guy is on the screen, he scores.” 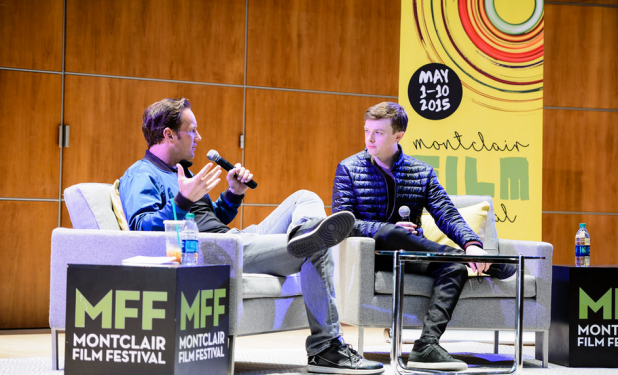 Below are a few excerpts from their lively conversation.

On catching their big breaks with roles on prestigious HBO shows – DeHaan in In Treatment and Wilson in Angels in America.

DD: The ratings [for In Treatment] rounded down to 0.0, but it was still on HBO for three years. Every year they took a young actor out of relative anonymity and gave them amazing material. They gave us monologues, which are like candy for an actor.

PW: That’s the way I felt about Angels in America. Very few young actors get to have great material to show their stuff. You may have the greatest actors, but if they’ve only got only two lines on some little show, it’s hard to show their skill.

On their love for indie filmmaking, their need to find a balance with the projects they undertake and their game plans.

DD: For myself, it’s important to do indies to feed my soul, but in order to do those movies I have to do bigger movies because it’s doing the bigger movies that allows me to do the indie movies. It’s a constant battle. My plan now is to do enough to remain in the public’s awareness so I can still do movies I really want to do and that I’m super passionate about.

PW: You just want to do great work. I’m almost done filming Fargo. It’s 10 episodes, a much different feeling from signing on for five years for a network show. It’s basically been four months, which is like a long studio film. But it was a very conscious decision to want to be in things that people saw. You want to keep relevant and you want to work with great directors. Fargo is one of those really revered shows on TV and you feel very lucky to have great material in a show that a lot of people see. 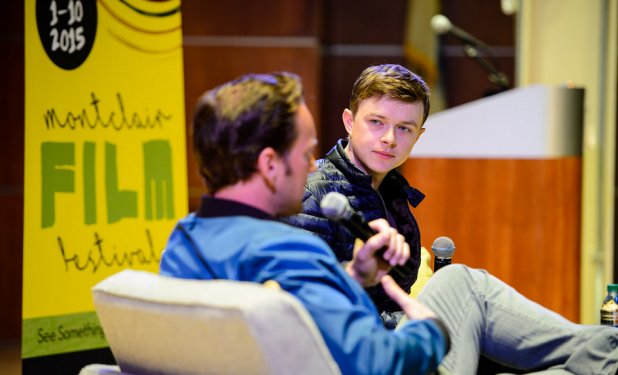 On acting as an art and a career.

PW: It’s hard when you’re in LA or around NY, because you feel like it’s right there. It’s a different thing than if you grow up in PA or FL where Broadway and Hollywood seem so far away. You have to look at acting like a career. You go to school for it just like any other career.

On their favorite genres.

DD: The small, independent movies. The ones that are more naturalistic and you don’t have to rely so much on the script and you don’t have to make sure you have a PG-13 rating at the end of the day. But it’s really cool to go to work and put on a superhero suit. But I think if I only did the indie movies, I’d go insane.

PW: I don’t really have a favorite genre. I usually try to pick whatever’s different from the last one, especially with horror movies. Inevitably, when you have a horror movie that works, people start sending you horror movies. I’m already in two franchises. I’m not going to do another horror movie.

On playing fictional vs. non-fictional characters.

DD: I just got back from filming Two Loves and a Bear in the Arctic about two fictional people. There’s a main plot point where my character has a lot of trepidation about going on the journey but he didn’t have a specific reason why. I had to make up the reason why. When I played James Dean, his entire life is so chronicled, it’s insane.

On taking on James Dean.

DD: I said ‘no’ to Life five times. He’s one of my favorite actors and I had all these reasons at the time not to do it. He’s only been in three movies, he’s untouched, mysterious. I’ve had a poster of him on my wall since college. I realized I was operating out of fear. I started to listen to my wife, my managers, my agents and everyone around me who said, “You like the script, you like the director. You say you always want to play challenging roles that you feel are impossible and now one is actually presenting itself to you and you’re running away from it.” I realized I had to practice what I preach. 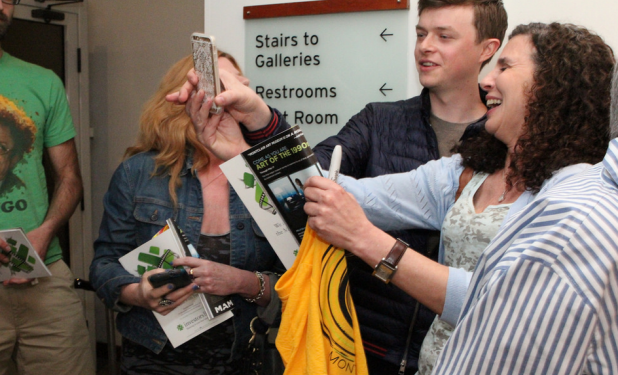 Click here for more great photos of this event!