This year, the Montclair Film Festival screened 19 winners of the Kids Shortz contest. Some of the shorts were cute, others were funny and some focused on the editing, yet all of them were completely original. 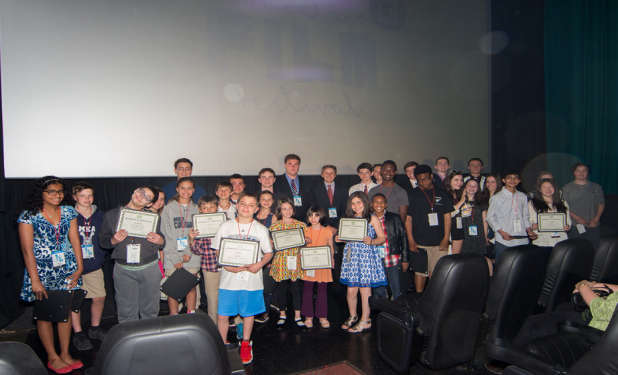 Two of the shorts that had me (along with the rest of the audience) laughing out loud were A Series of Very Bad Ideas (directed by Milena Testa and Grace Bayne) and The Revenge of the Festival (Zach Reichgut). A Series of Very Bad Ideas is about two girls whose mission in life is to go shopping as often as possible. In the process they manage to get stuck in a forest, handcuffed to a bed and utterly soaked by a rain storm. The Revenge of the Festival is about a boy trying to come up with a film idea for the competition. He consults with the self-dubbed “shoulder devil” (which was so clever) as well as his “shoulder angel.” This short was just so hilarious and the script was awesome. The fact that the boy edited the devil and the angel around the screen for most of the movie was also great. Seriously, it’s a feat to be that funny.

A couple of shorts that were impressive not for their humor, but for their amazing editing and cinematography were the two entries directed by Jasen Aziz. One of them, Lapse, deals with the ability to stop time (so cool!) and provides for some awesome shots. The other, iShrink, was super clever. It’s about a boy who manages to both shrink and enlarge himself using an app on his phone. The viewer gets to see the boy roam around his house, in miniature form. Another one with unique filming was Screenwriter’s Block. The title is pretty self-explanatory. The short was filmed beautifully using stop-motion within a live-action framework. 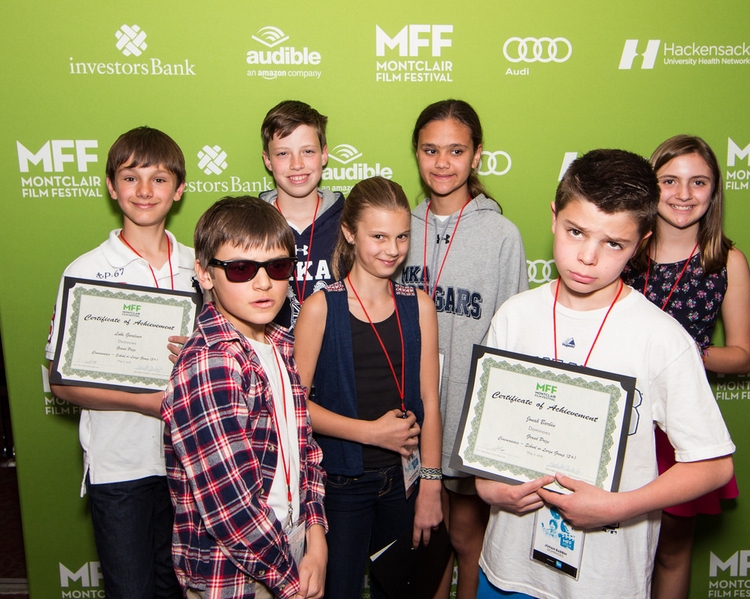 Last but not least, two shorts that took place in high schools were A Different Breed (Aidan O’Connor, Nick Vecchione, Hank Felix, Michael Bogaards, Harry Keppel, Evan Williamson) and The AfterMATH (Matthew Hippolyte, Taymar Walters, Remi Riordan, Saadiq Powell, Maliik Hall, Amiri Bradley, Will Jacobson). While they don’t have similar plots in the slightest, both are incredibly clever and humorous. A Different Breed is about a boy whose head is a horse’s head. He has a normal body except for his head, which is rather equine. Although the film shows him being excluded in school, it has some funny scenes, such as when the students draw self-portraits, and the camera pans to his, which is a horse. The ending was adorable, as the boy ends up meeting a lady-horse. The AfterMATH is about a plague that sweeps a high school math class (hence the title). It was filmed in a documentary/news broadcast style. The film focuses on multiple characters, all of whom have their own unique personalities. It was professionally shot and very funny, and just generally very clever.

Of course, the other shorts were great as well. It was very impressive to see what the kids created and how original all the films were. And not to be that person, but seriously, everyone was truly a winner.

Some choice quotes from the Kidz Shortz:

“I’m lost in the desert… Meet me at the closest mountain to the room.” – Stranded

“Traffic is pretty bad in the Underworld.” – The Revenge of the Film Festival

“I’m just a pathetic kid!” (Response) “Maybe you are, but you don’t have to be.” – The Revenge of the Film Festival

“You get these guys in hazmat suits, scrubbing down the water fountain, which I’m pretty sure were diseased before the plague.” – The AfterMATH

Following the Kidz Shortz screening, MFF along with the Upper Montclair Business Association held a free event open to all, The Afterparty on The Green, on the lawn of Saint James Church on Valley Road with fun-filled activities, music and refreshments. 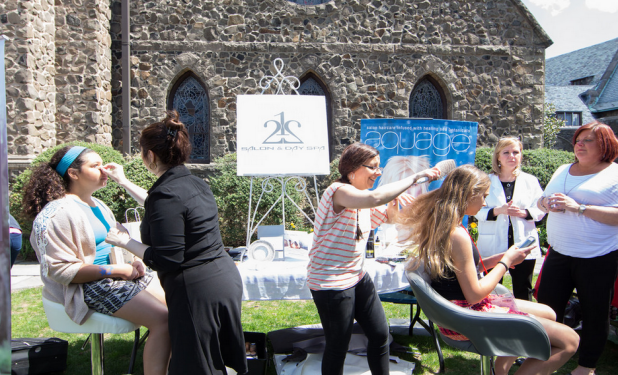 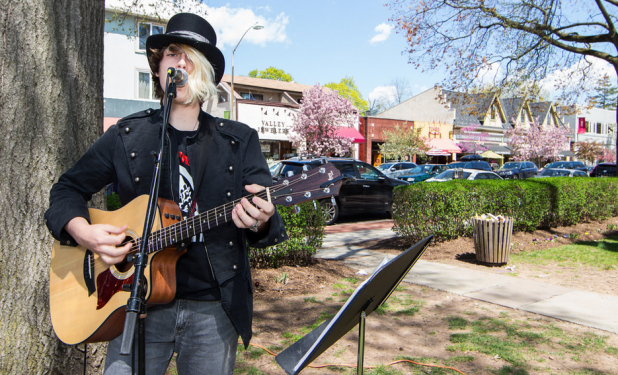