Montclair Film Festival’s presentation of NJ Shorts 1 is an eclectic collection of five short films celebrating the diversity and humor of New Jersey voices. The films ranged from a sobering look at Rick Barry’s idiosyncrasy that made him a basketball legend (The Charity Stripe) to the overzealous fire-spitter known as Tony “Volcano” Valenci (Down in Flames), who goes up in flames, literally. 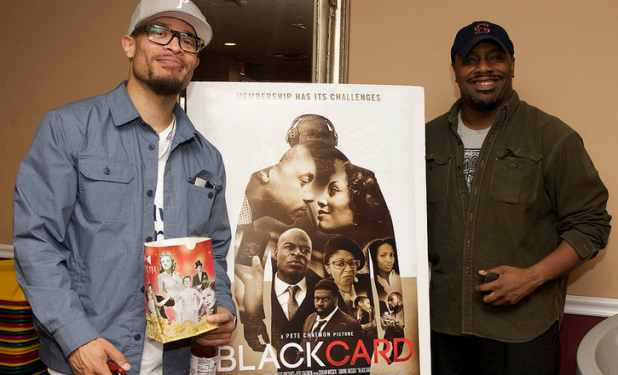 The three other films were humorous and poignant, each in their own way. Black Card, directed by Pete Chatmon, depicts a story deeper than the typical comedic satire, displaying people’s enslaved mentality to cultural and societal “rules” versus being their authentic selves. And in Pre-Pre School, an expecting couple are interviewed by a potential pre-school teacher for admission. But while you’re laughing at the characters who are being asked if their unborn child is vegan, you realize the pressures of suburban life. The Misadventures of Landon ties NJ Shorts 1 together, showcasing the creativity of the filmmakers. Landon is a puppet who is adopted by humans and desires to become human. During his misadventures he is nearly killed, but through these misadventures he realizes he is loved and better off being himself, Landon the puppet. 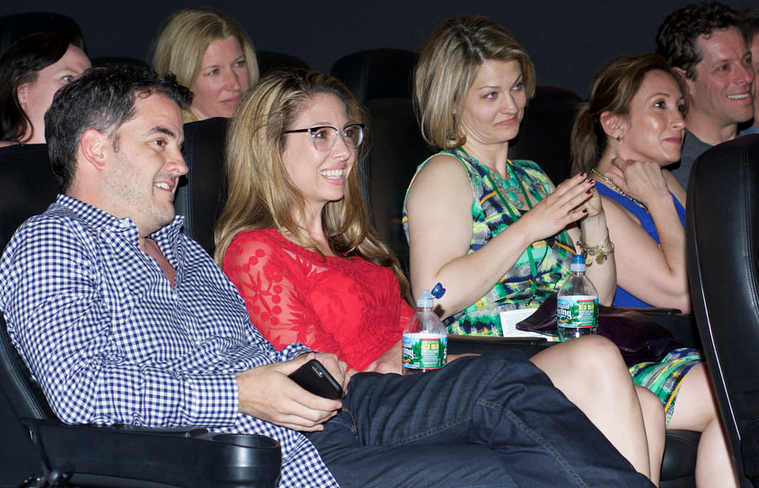 The audience was just as diverse as the films that were shown, and in each short film laughter was heard in unison throughout the theater. During the Q&A discussion, the questions varied from the directors’ inspiration when directing the films to a little girl in the audience asking if Tony “Volcano” Valenci really did pass away in his freak accident. Down in Flames Director William J. Spribling answered the question with humor and patience by explaining ‘the mockumentary was not real and Tony’s not dead’. She innocently followed up with, ‘is he alive’? For Pre-Pre School, Troy Hall explained that his personal experience inspired the film and through his frustration came humor because ‘asking to predict your unborn child’s personality and characteristic traits for pre-school admission can make for good television’.

One question that inspired three of the four directors to answer came from a college student who asked ‘how to write freely and still be conscious of the film’s budget’. William Spribling joked ‘that she should marry rich’. Pete Chatmon told her to ‘write within her resources’, but also referred to the film Tangerine that was shot by iphone and received rave reviews during the Tribeca Film Festival. And Troy Hall encouraged her ‘to write an awesome script, without limited thinking and there are high possibilities of it being well received and fully funded’. 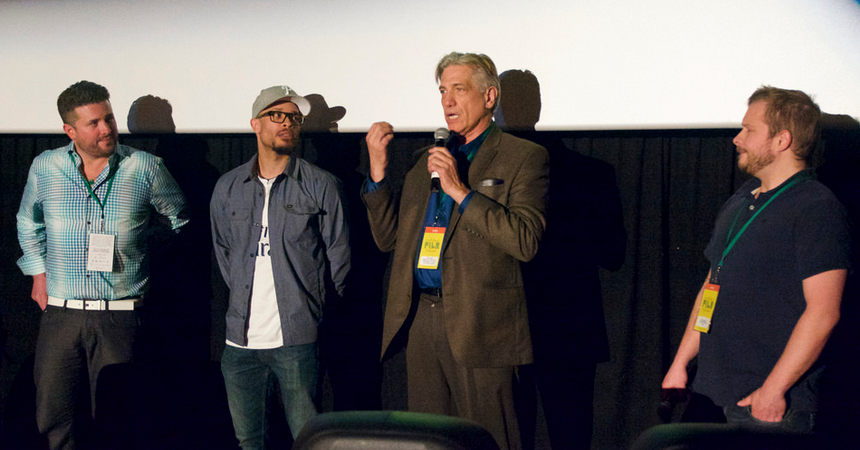 Different voices, diverse films, all together at the Montclair Film Festival . . .