Director Yael Melamed’s film, (Dis)Honesty – The Truth About Lies, is a fascinating study of human behavior. Much of the film revolves around the work of Israeli professor Daniel Ariely, who has written several books with regard to irrational behavior. This film studies human being’s capacity to lie and their ability to justify their lies. Through several studies we see various degrees of dishonesty.

Some of the studies themselves are deceptive in nature, such as one in which subjects are told their answers won’t be looked at. Employing an honor system, subjects are paid according to the answers they claim to have given on their test sheets. Subjects are told there papers will be shredded, only to find later in the film, that only one part of the answer sheet was really shredded and that their answers were actually available for viewing. After looking at all the answer sheets we find that in almost every case, subjects lied to researchers and inflated their performance on the study, in an attempt to gain more money from researcher. 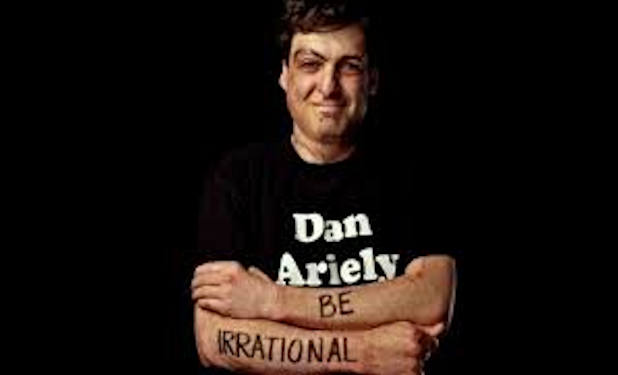 Professor Ariely uses these studies and humorous anecdotes to illustrate human’s capacity for lying and self deception, making it clear that we all lie to one degree or another. Some lying is harmless, while other lies can result in dire consequences. The latter is illustrated in clear terms, as we meet several people who have been involved in various schemes or intrigue.

We are first introduced to a marketing professional who works with Tucker Max, the author of I Hope They Serve Beer In Hell. The book documents Tucker’s episodes of drunken debauchery. Along the way, Tucker commits various abusive acts with many of the women he meets. His reprehensible behavior is documented publicly by the marketing organization he hires, to garner as much negative publicity as possible.

He calls on women’s groups to protest at Tuckers speaking engagements. He asks women’s groups to write negative reviews about the book and at one point he asks that they join him in demanding an outright ban of the book. With so many people whipped up in a frenzy of anger about Tucker’s escapades, it becomes a must read for many, gaining so much attention, that it eventually becomes a New York Times Best Seller. Having succeeded from a monetary point of view, we meet the man responsible for the “successful” marketing of Tucker’s novel.

We can feel his pain when he speaks of the regrets he has for his participation in this scheme. We can identify with his guilty feelings, as he wrestles with his conscience concerning this moral dilemma. Which will no doubt haunt him for some time to come. The fraud he has perpetrated on the American public leaves him with an uneasy feeling about the person he is. Though surprisingly not illegal, it is no doubt difficult to come to grips with the immorality and lack of ethics that such an act would require. 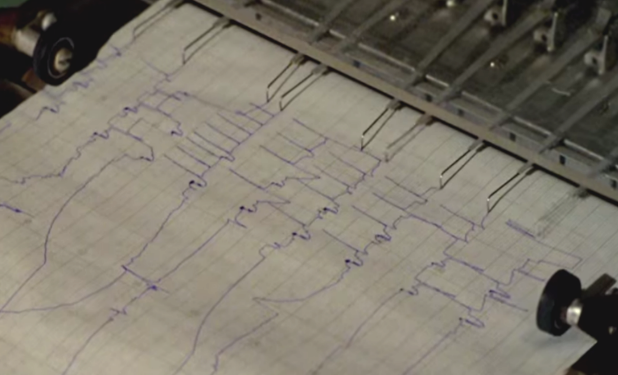 We also meet a young woman who justifies her infidelity, as she explains, because of the inattentive and aloof nature of her husband–she felt justified to go outside her marriage to find the attention she craved and felt she deserved. When her deception is discovered by her husband, she is faced with the possible loss of her marriage and the embarrassment of having to explain to her children that she was unfaithful to their father. Her pain and anguish are wrenching, as we watch her trying to explain to the director the entire story of her indiscretion.

Another example, is that of an MCI executive who “cooks the books” in an attempt to cover various improprieties in the bookkeeping records of the company. When his false recording of the profit and loss ledgers of the company are discovered, he is prosecuted for embezzlement. In his narration, he speaks of his ability to minimize his crime, by saying that he felt he was “just moving numbers around” and after a period of time in doing so, it became easier to do. Eventually, he was able to delude himself into thinking in terms of harmless numbers on a paper rather than real money.

Insider trading is also illustrated in the film, as a clear example of a deception that grows into a full blown scandal. What begins as two friends exchanging information about a company and benefitting from stock purchases, grows into a large insider trader scandal, leading to an FBI investigation and subsequent prosecution. A prosecution which results in lengthy jail sentences for the parties involved. 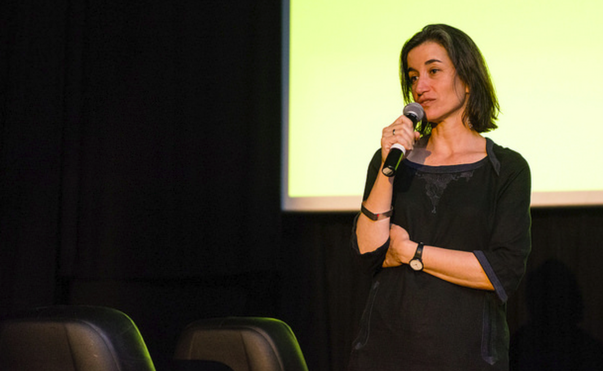 An excellent sojourn into the human mind, (Dis)Honesty – The Truth Behind Lies illustrates that we all lie to some degree and that the human mind has a tremendous ability to justify those lies. In all cases, the examples of deception portrayed in the film seem to take on a life of their own. Once the dishonesty has been undertaken, it is difficult to reel it back in. Much like a snowball rolling downhill it gets larger and larger and become difficult to stop.