When looking up the word vanguard it says the following: a group of people leading the way in new developments or ideas. When looking up the word revolution it says the following: a forcible overthrow of a government or social order in favor of a new system. What a fitting title for Stanley Nelson’s film The Black Panthers: Vanguard of the Revolution. 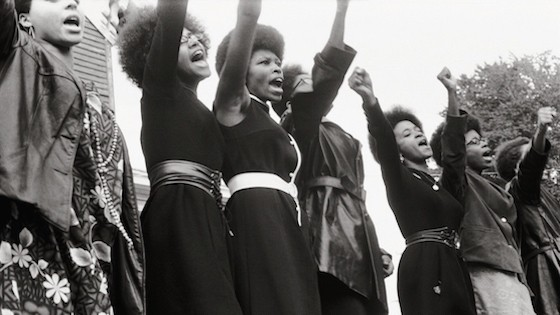 Mr. Nelson has made a long career of creating compellingly crafted and researched films illuminating many aspects of the black experience in America. He very skillfully blends archival footage, interviews, and a period soundtrack to trace the origins, impact, and eventual dissolution of the Black Panthers. This political party began in Oakland, California as a direct response to rampant police brutality in many urban centers in the U.S. For this and many other reasons, this film’s relevance to current events hardly needs to be explained. 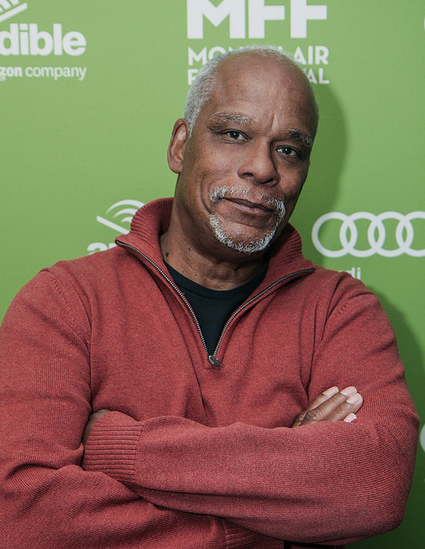 In many ways, history is repeating itself and the same themes are being played out. It is almost as if we have gone back in time. What the Black Panthers fought for is once again being brought up as basic inalienable rights for all, not for some. Baltimore, New York, and other cities that have seen clashes recently between police and citizens, all tread on the sacred ground fought for and by the Black Panthers. When will the basic human rights be granted? How long until all people will be given a voice? What does it take to be heard and make a difference in this great nation of ours? The questions have yet to change. The movie for that reason alone needs to be seen. Through cinema and storytelling maybe this generation can go further and learn from the past and make concrete steps to enhance the next generation.

After the screening, MFF Director Tom Hall engaged Mr. Nelson in a Q&A discussion about the making of the film and general questions about the Black Panthers. 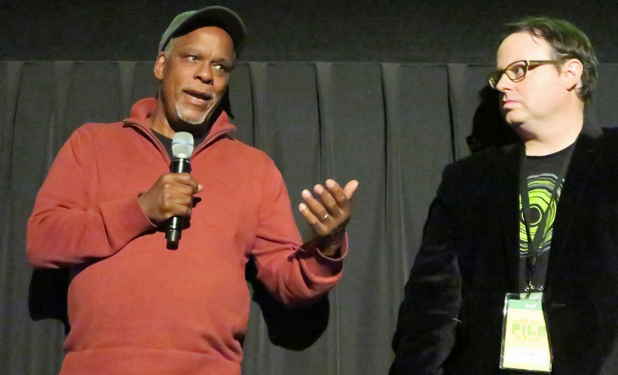