In 2010, documentary filmmaking brothers Bill and Turner Ross ventured deep into Texas on a quest to chronicle the true west in the 21st century. One question in particular nagged them: Did the Old West as portrayed in the classic westerns of their youth still exist? 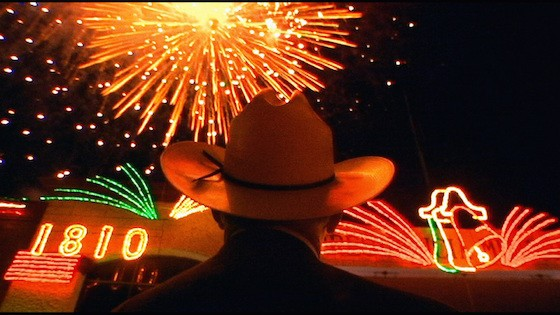 What they discovered was that, yes, the Old West does still exist, but it is having difficulty fitting into its 21st century boots as chronicled in their film, Western.

The setting is twofold: Eagle Pass, in the U.S. state of Texas, and Piedras Negras, in the Mexican state of Coahuila. Two border towns looking kindly enough at each other across the most divisive river in North America, the Rio Grande. Filmed in montage-style across thirteen months (and over 100 hours of footage), the first half of the documentary reveals an idyllic western existence down by the river, with some strong Mexican seasoning thrown in, as seen primarily through the eyes of the film’s two main characters: Chad Forster, amiable mayor of Eagle Pass, and Martin Wall, a brash fifth-generation cattle man.

Serving in a supporting (but perhaps more telling) role is Piedras Negras mayor Jose Manuel Maldonado, seen early in the film giving a speech on the growing threat the cross-border drug trade is posing on the two towns. At about midway through the film, ominous undertones begin seeping in: a graphic clip of a bull fight, federal contractors installing barrier fence along the river, and then, the staccato of submachine gun-fire in the moonless night.

Suddenly, the Ross brothers are filming two towns caught in the crossfire of rival drug gangs, a grim twist on the cowboy and Indian battles of old west yore. Cameras rolling, we watch Mayor Forster calmly presiding over his office as tensions rise, while down on the ranch Mr. Wall is fit to be tied because the Feds have moved in and closed the border, preventing him from doing business with his Mexican counterparts. As events unfold, it becomes clear that the only place to find peace these days is along the river, just after dawn, when the air is still cool and the light plays softly on the water.

Western, like the state in which it was filmed, is at once haunting and brooding, big-hearted and blunt, and it was a decidedly contemplative audience that greeted the Ross brothers after the screening. The universal question was how did the filmmakers win the trust of these people? The answer was simple: once the principal characters understood that the brothers simply wanted to capture the new west on film, using these two towns as focal points (no hidden agendas, just earnest filmmaking), the townspeople welcomed the filmmakers as their own. Indeed, Bill and Turner look as though they might have been raised in Texas, with swarthy tans, pearl snap shirts and, of course, cowboy boots. 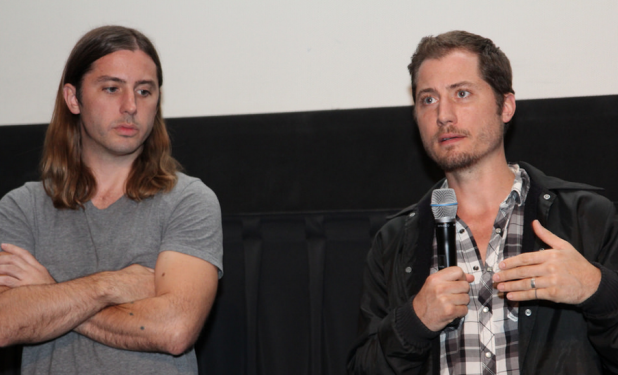 Openly appreciative of being part of the MFF, the Ross brothers talked about the challenges and rewards of making the film, and about their nomadic filmmaking lifestyle in general, living lean while seeking that next slice of American life project. They were, in fact, already at work on their next film, set in New York City. 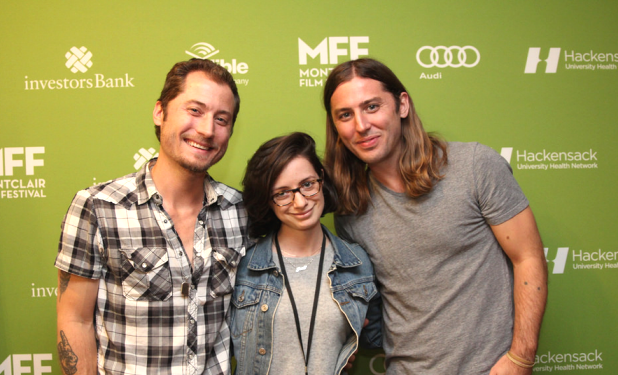 Here are some highlights from the Q&A.

Q: Do you keep in touch with the principal characters?
A: Yes, espially cattleman Martin Wall, who calls us to talk every so often.

Q: How long did filming take?
A: 13 months, and we lived in a tiny apartment the entire time.

Q: How big was the film crew?
A: We did all the filming ourselves.