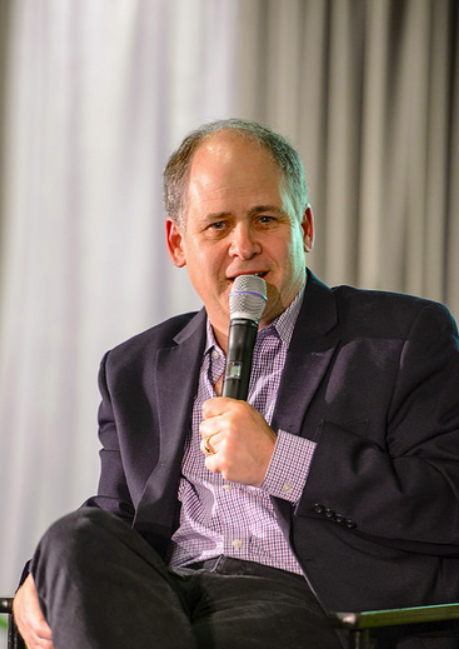 A highlight of Montclair Film Festival’s In Conversation Series this year has been to listen to Johnathan Alter. Alter is an award-winning author, reporter, columnist, and television analyst. He is the author of three New York Times bestsellers, and spent 28 years at Newsweek, where he was a longtime senior editor and columnist and wrote more than 50 cover stories. He has also written for the New York Times, the Washington Post, the Atlantic, the New Yorker, Vanity Fair, the New Republic, and other publications. Since 1996, Alter has been an analyst and contributing correspondent for NBC News and MSNBC. Alter also produced the scripted series Alpha House for Amazon.com. 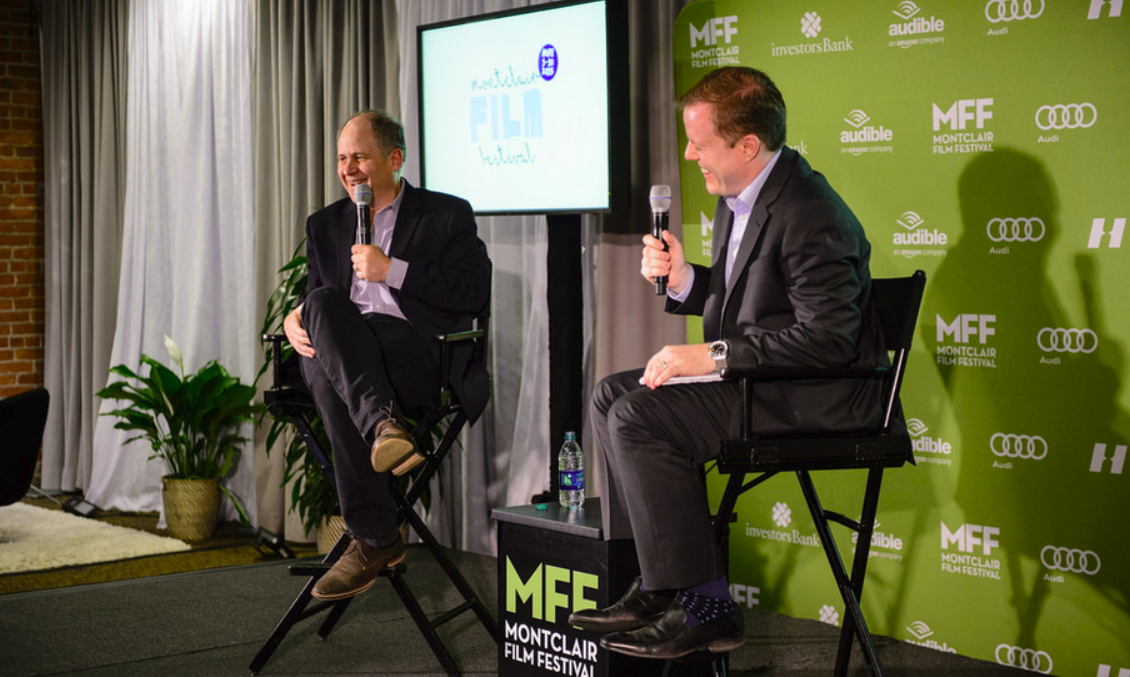 First, to know that he is Gary Trudeau’s producing partner is an accomplishment in and of itself. Who remembers reading the cartoon Doonesbury? How does one person go from being a cartoonist to writing Alpha House? Alter narrates a great story about how he and Trudeau are talking together on a New Hampshire political junket. Alter discovers Trudeau has a political script, so he makes some phone calls to HBO, but they already have political shows. Suddenly, the story takes a sharp right to the beginnings of original content on Amazon. Talk about being at the right place at the right time. Now Alpha House, a political satire that stars John Goodman, Clark Johnson, Matt Malloy and Mark Consuelos as four Republican U.S. Senators who share a house in Washington, D.C., is in its third season fifty-four million dollars and twenty-one episodes later!

Alter, who has now interviewed seven presidents, holds great reverence for me. If anyone can prognosticate the future, and in this case, the future of television, he can. He said two gloriously important things: 1) Amazon’s put TV ratings back in the hands of the public or the critic. If you want to really have a say in what goes on in television (in this case Amazon) view it and rate it. This essentially kills the traditional rating system; and 2) Cable is doomed. This is true, too. Everything is on-line and even on-line programming can be on television if you have a Roku box. But, as we already know, the way we watch our shows is changing; in fact it has changed.

Thanks MFF for bringing Johnathan Alter to the Festival this year!