Conventional wisdom has held that films featuring black actors or focusing on black themes aren’t commercially viable. However, recent successes in black-themed films, from both Hollywood and independent productions, have proven such thinking wrong, while simultaneously revealing some issues. 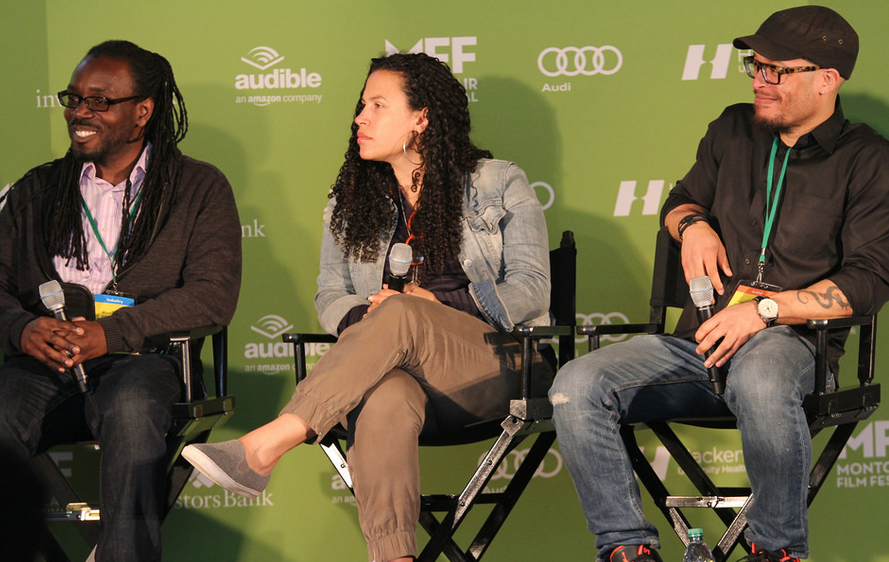 Black Voices in Film, part of Montclair Film Festival’s In Conversation series invited Pete Chatmon (Writer/Director, Black Card), Curtis John (Programmer, New Voices In Black Film), and Lacey Schwartz (Director, Little White Lie) to discuss the current state of black film, to highlight what has worked and to discuss the implications of how black issues have been depicted in film. 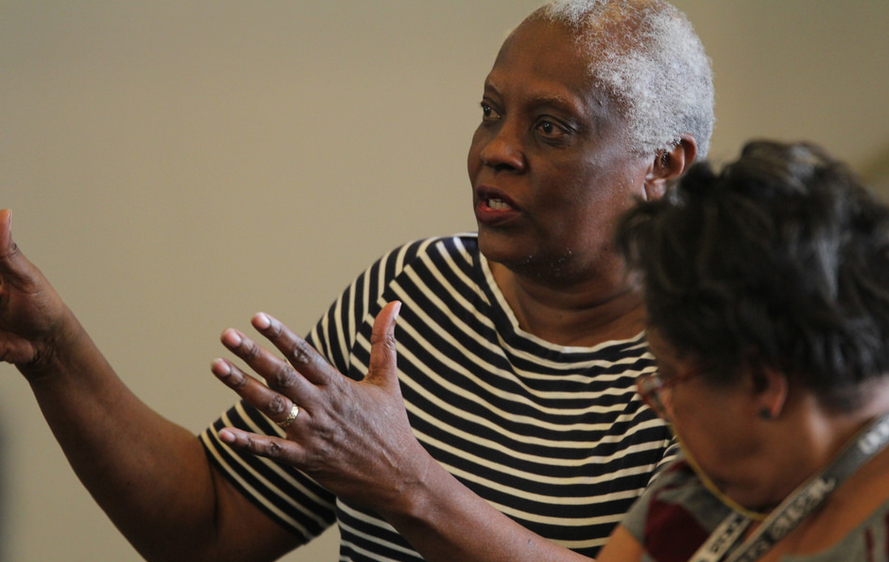 The discussion was moderated by Professor Sultan Sharrief (Writer/Director, Bilal’s Stand), who did an outstanding job of engaging with the panelists and weaving a coherent narrative throughout. Trials faced within the black film community were directly discussed in hopes that this open dialog will connect the various classes under the filmmaker umbrella (independent, documentarians, etc.).

At the end of the discussion, I asked Curtis John if there was a topic that he believed we might have expanded upon. His reply: “I wish we made more time to go into the power of Black Film, how it speaks to marginalized segments of the world, and how it should be celebrated more.” As the influence of Black film continues to develop and progress in the greater film world, the hope is that conversations such as this will continue to mold the industry and build a greater appreciation of the black community, bringing it away from the margins to a central force within society. 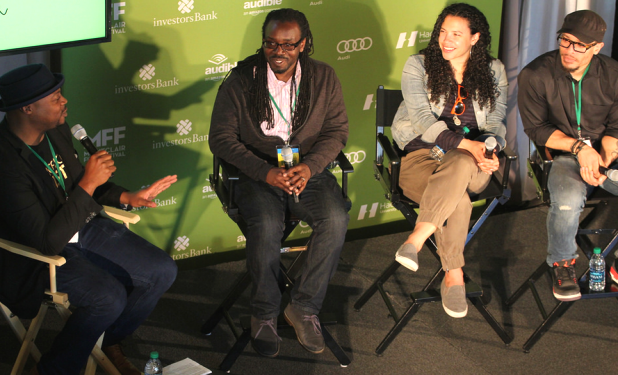 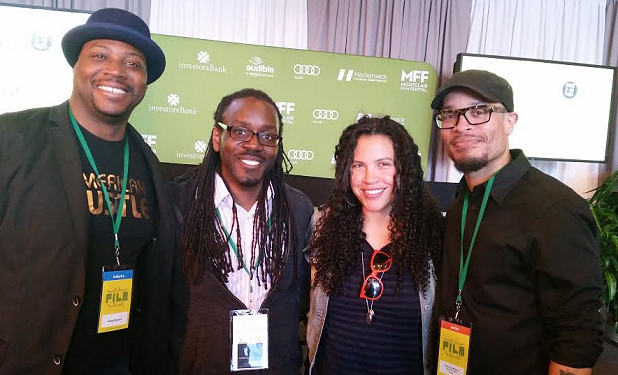