Jonathan Demme walked onto the stage dressed in his cool, casual style and looked decidedly boyish for a man of 71.

Demme was about to be interviewed by AMC’s Joel Stillerman for MFF’s In Conversation Series, and in preparation, Stillerman asked his office staff to put together a quick summary of Demme’s versatile work. That turned out to be a seventy page dossier filled with his accomplishments as director, producer, writer and actor. 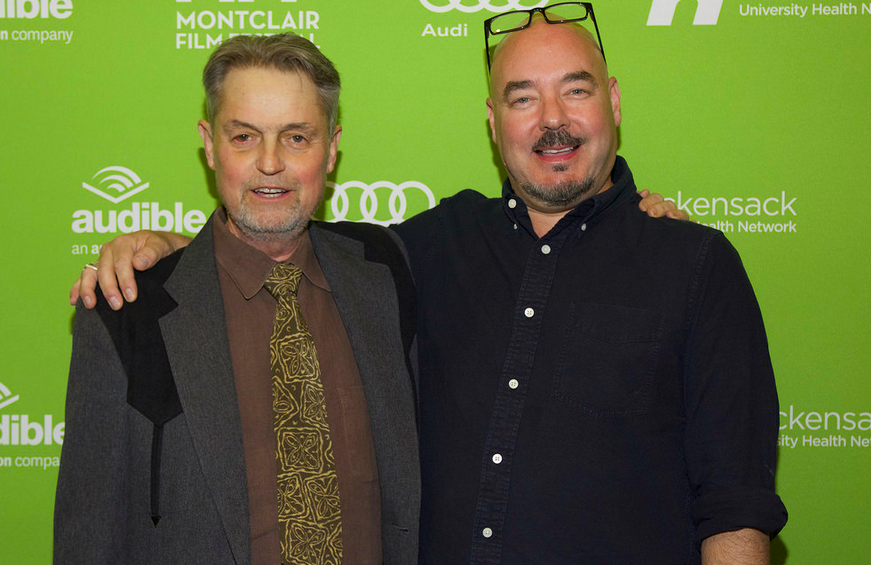 Demme’s friendly, sunny demeanor might have seemed incongruous to some people in the audience who were waiting to see exactly what the Oscar winning director of Silence of the Lambs would be like, perhaps expecting someone with a dark sensibility, but that was not the case.

With many other feature films under his directorial belt including Philadelphia (1993), Beloved (1998), The Manchurian Candidate (2004), and Rachel Getting Married (2008), and as producer of these films as well, it’s no wonder that his disposition seemed to be one of a contented man. And he’s got a new one, Ricki and the Flash, starring Meryl Streep as an aging rock star opening on August 7th. 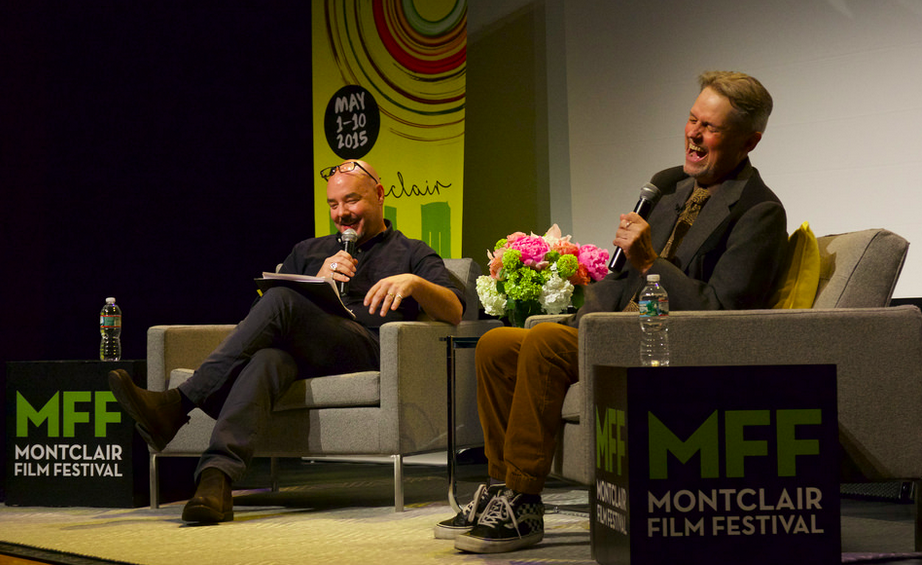 Demme has directed twenty films and produced twenty-two. That’s excluding his work in documentaries, an area of filmmaking that has great appeal to him, especially because of his love of rock n’ roll. Stop Making Sense, his documentary of the Talking Heads rock concert (1984) has gained much critical acclaim and is still popular.

A fan of Neil Young, Demme has directed and produced a Neil Young trilogy: Neil Young, Heart of Gold (2006), Neil Young Trunk Show (2009) and Neil Young Journeys (2012). “The purest way to express music is to shoot it live. Capturing music the right way requires superb cameramen. Ninety percent of the time, they are musicians themselves,” Demme explained.

His repetoire of documentaries is diverse and goes beyond the world of music.

The only kind Demme believes to be worth making are those about someone who inspires him. Jimmy Carter, Nelson Mandela and Carolyn Parker are individuals who met that criteria for him. “What is so important to me is that I can show it to the person and they feel it reflects what they tried to get across. It’s exciting.”

Filmmaking was not Demme’s first career choice. Although he was always obsessed with movies, his earliest dream was to become a veterinarian. He abandoned that plan when, at University of Florida, his lack of aptitude in chemistry spurred him to get a job as a film critic at a little Miami newspaper.

He was introduced to Joseph P. Levine by his father who had met Levine, and told him he had a son who was a film critic. His work as a publicist for Levine led him to be mentored by producer/director Roger Korman. He partnered with Joe Viola to write a script for Korman for New World Pictures which happened to be co-founded by Korman. They received a disappointing amount of only $1000 for their screenplay, Angels, Hard As They Come, but that led Demme to becoming a producer, which led to him to directing as he discovered that he had a knack for creating good shots.

Demme revealed the tough stuff he is made of in the story he shared about Swing Shift, a 1984 film he is credited with as director. The starring actors, Goldie Hawn and Kurt Russell, fell in love making while making the movie. Hawn wanted to change the film’s focus with her and Russell up front and Christine Lahti in the background, which was different from the way Demme conceived it. Warner Brothers was livid when he showed them the original version after being advised to make changes. He wouldn’t make changes and was fired, but his notes were still used. Demme’s director’s cut exists on bootleg VHS only.

Producing films is not how Demme wants to spend most of his time at this period in his life. “It can be a very big ego thing, also a way to give back, to help a talented person get started,” he said. Now, he hopes to direct more (as though he hasn’t already directed enough). 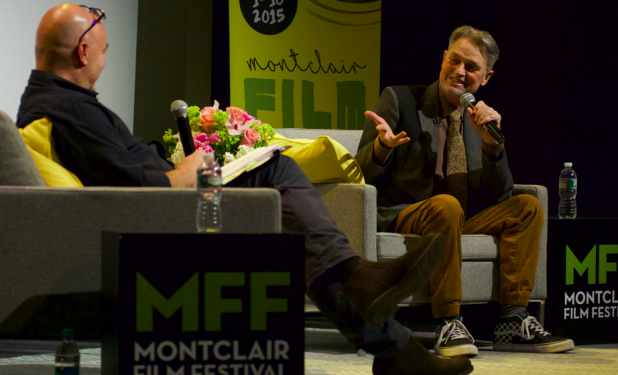 He likes seeing making films as an active collective invention.

In Rachel Getting Married, he “just wanted to be there and see what happened.” Jenny Lumet, daughter of Sidney Lumet, wrote the screenplay for the film. Demme described it as being as fine a screenplay as he ever read. It was deeply personal for him. Anne Hathaway’s portrayal of a young woman in drug rehab tapped into memories of his own mother’s alcoholism. He remembers her going to AA when he was three years old. He approached the music in Rachel in the same laissez-faire manner as in the rest of the film.” You might recall musicians playing all over the house. Music was playing as dialogue. The picture was fully scored by the time the film was done.”

“It’s magic, how actors do that,” is how Demme experiences actors performing their craft. He’s learned to trust the actor’s instincts. “When you give the actors notes on how to do something, give them the notes and get the hell out of the way.”

In response to a question from an audience member, Demme clarified that he did not make Philadelphia for the gay community. He made it  to tackle homophobia, for the homophobes. He wanted to make a film about AIDS discrimination.

Demme’s view of Silence of the Lambs is that it is a feminist movie with one woman trying to save the life of another woman, and that it shows an “ ######  man,” (he uttered a colorful, descpriptive word), causing the audience to loudly applaud.

Silence of the Lambs had a huge impact on Demme’s professional life. “People are nice to Oscar winners. When I went to get a final cut for a film I could get it. That was a big thing”.

Demme also talked about his involvement in the Jacob Burns Film Center. One goal of the center is to teach underprivileged children the language of film at an early age.