TICKETS HAVE SOLD OUT BUT THERE WILL BE A STANDBY LINE AND TICKETS WILL BE SOLD IF SPACE PERMITS. 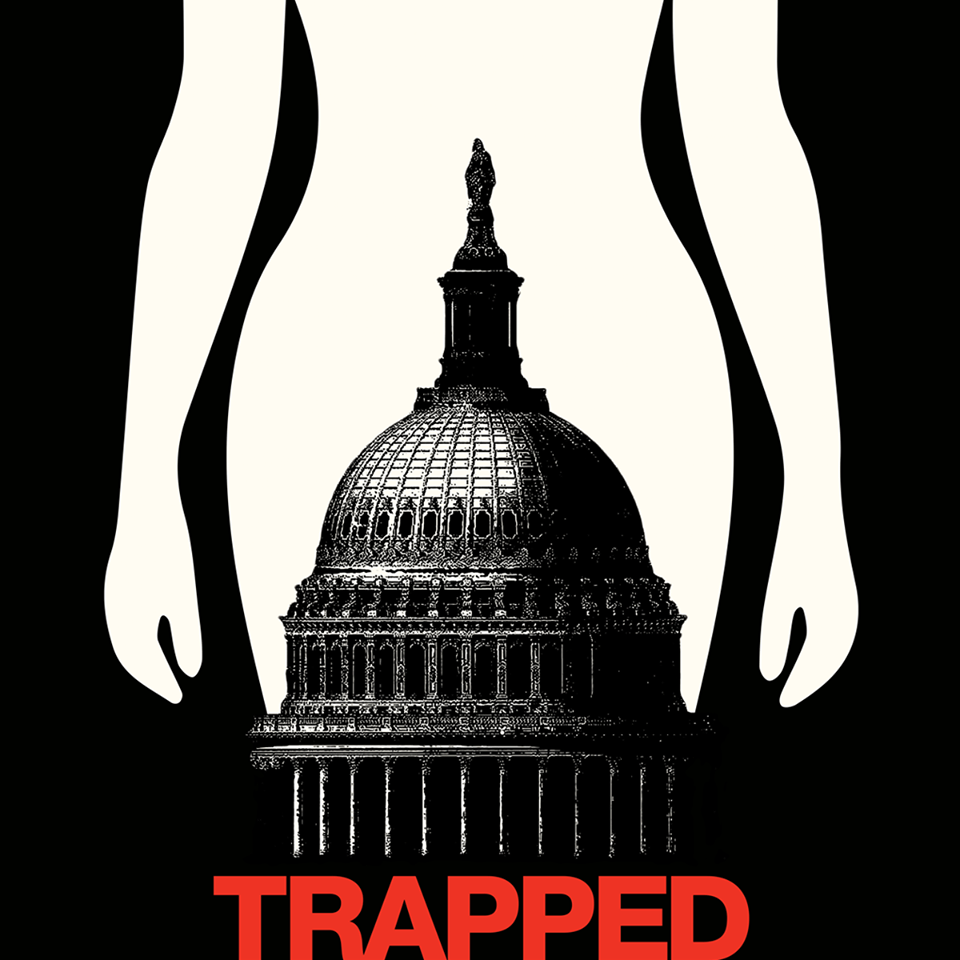 “U.S. reproductive health clinics are fighting to remain open. Since 2010, 288 TRAP (Targeted Regulations of Abortion Providers) laws have been passed by conservative state legislatures. Unable to comply with these far-reaching and medically unnecessary measures, clinics have taken their fight to the courts. As the U.S. Supreme Court decides in 2016 whether individual states may essentially outlaw abortion (Whole Woman’s Health v. Hellerstedt), Trapped follows the struggles of the clinic workers and lawyers who are on the front lines of a battle to keep abortion safe and legal for millions of American women.” (Trappeddocumentary.com)

Trapped is a feature-length documentary from director Dawn Porter, whose previous work includes Gideon’s Army — the Emmy and Independent Spirit Award-nominated film about public defenders in the Deep South — and Rise: The Promise of My Brother’s Keeper.

Trapped premiered at the 2016 Sundance Film Festival, where it won the Special Jury Award for Social Impact Filmmaking.