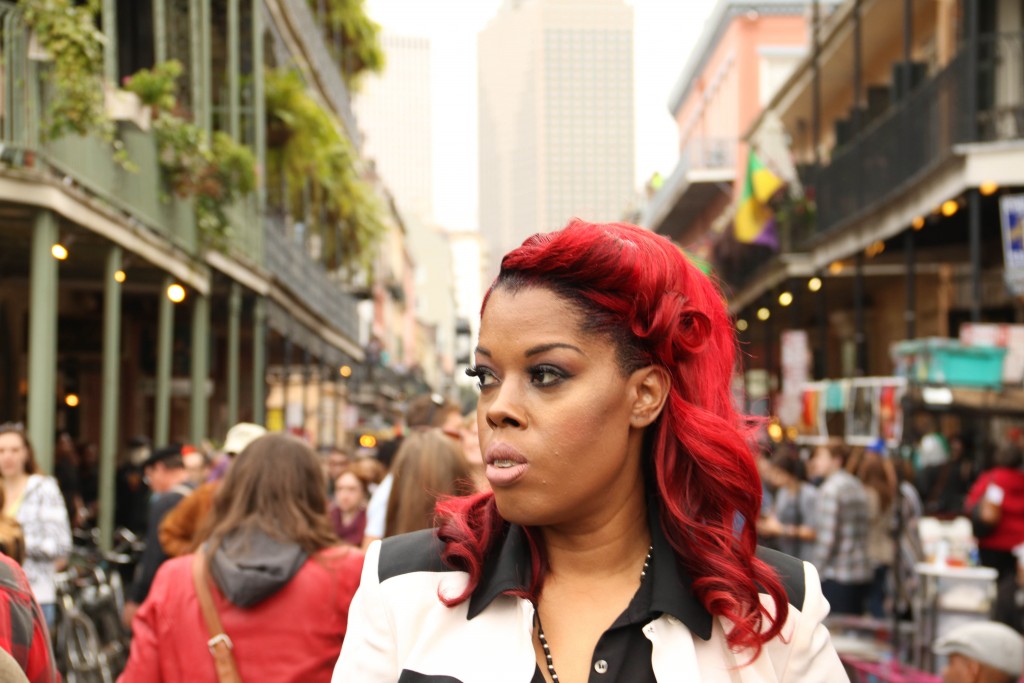 Friday, May 6, 8:00PM, Wellmont Theater
By day, Samantha Montgomery cares for the elderly in one of New Orleans’ toughest neighborhoods. By night, she writes and sings her own songs as Princess Shaw on her confessional YouTube channel. Meanwhile, in Israel, a composer, musician and video artist named Kutiman creates video mash ups of amateur YouTube performers. When Kutiman discovers Princess Shaw’s raw, vulnerable vocals online, the pair of artists unwittingly begin a journey that will bring them together from across the globe, transforming their lives forever. PRESENTING PRINCESS SHAW is the story of the birth of an unlikely star who will make you believe in the power of dreams.  Q&A with Princess Shaw
Narrative Centerpiece Film
INDIGNATION 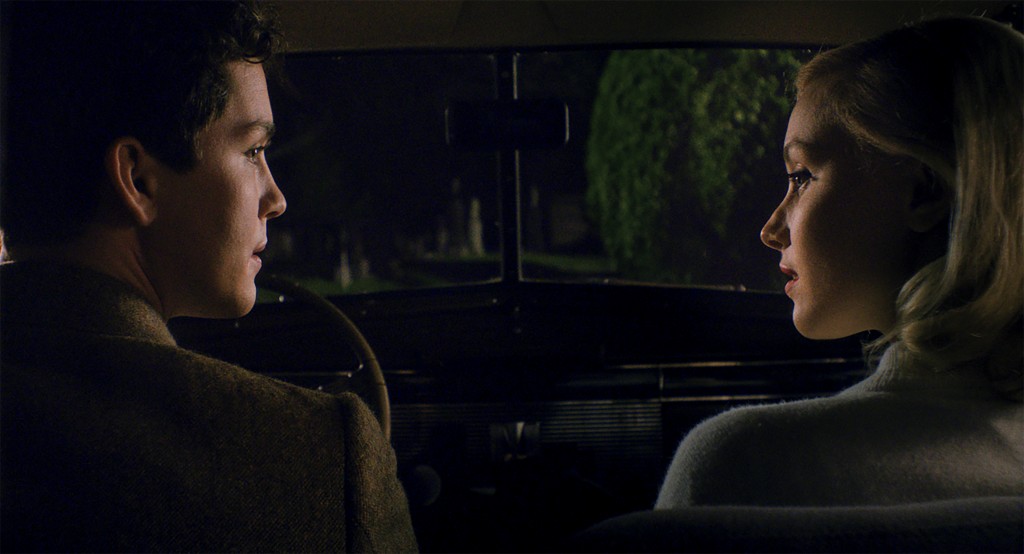 Saturday, May 7, 4:30PM, Wellmont Theater
Based on the novel by Philip Roth, INDIGNATION is the story of Marcus (Logan Lerman), a working-class Jewish student from Newark, attending a small liberal arts college in Ohio. It’s 1951, and while the Korean War rages half a world away, life in America offers its own discontents; Marcus is infatuated with a fellow student named Olivia Hutton (Sarah Gadon), his parents don’t approve, and his struggles with the administration at his college lead him on a collision course with the conservative values of the day. James Schamus’ INDIGNATION is a masterful reminder of the power of fighting for your ideals.  Q&A with Director James Schamus
Closing Night Film
MISS SHARON JONES! 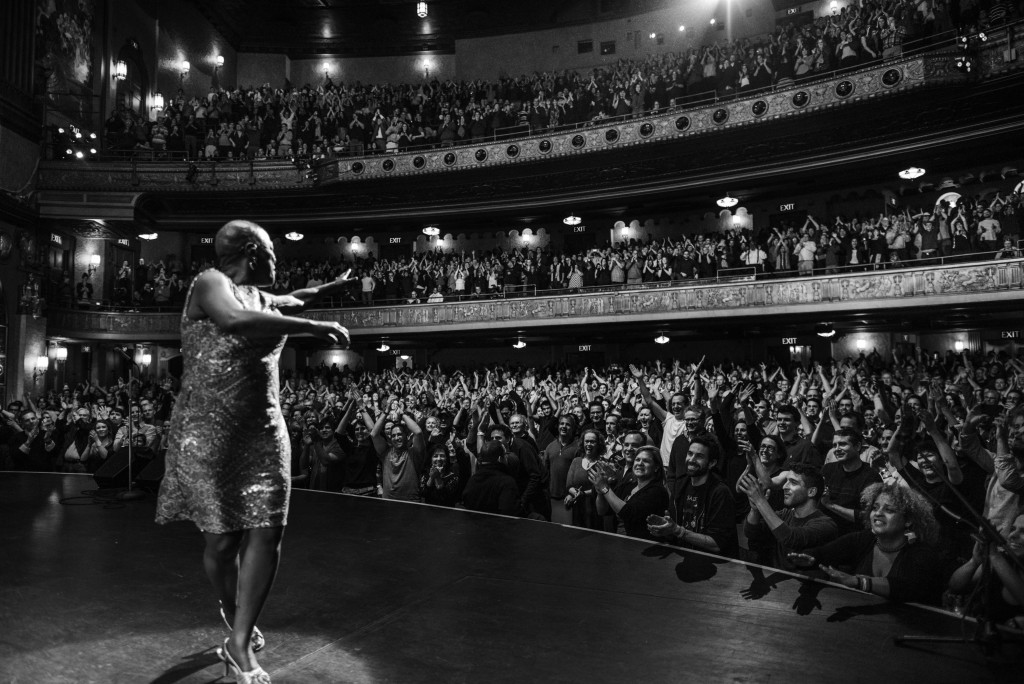 Two-time Academy Award® winning filmmaker Barbara Kopple returns to the MFF with MISS SHARON JONES!, a portrait of one of the most fiery and talented performers working today. In 2014, on the eve of the band launching a new album, Ms. Jones faces her greatest challenge yet; a cancer diagnosis that brings her career to a stand still. MISS SHARON JONES! documents the singer’s battle to not only heal her body but continue to drive the Dap Kings toward the musical summit. Filled with incredible performances, laughs, tears and plenty of inspiration, we are proud to present MISS SHARON JONES! as the Closing Night Film of the 2016 Montclair Film Festival.  Q&A with Director Barbara Kopple and members of The Dap Kings