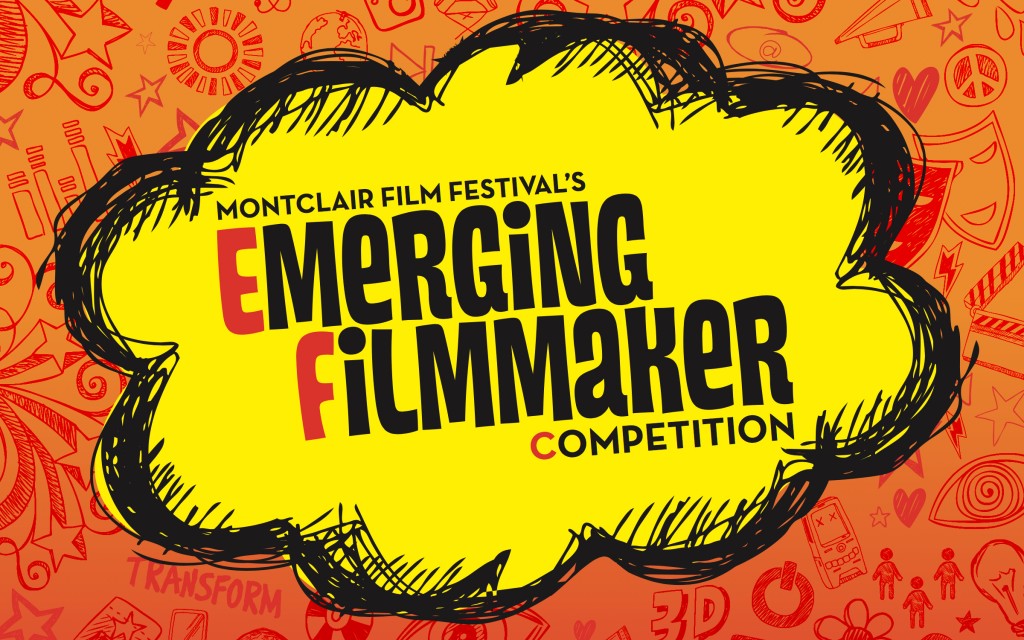 This year’s competition, the festival’s 5th annual, features 20 winning films from 17 different area schools. The winning films will be screened at MFF’s annual Emerging Filmmaker Competition ceremony on Saturday, May 7, 2016 at 11:00 AM at the Wellmont Theater. A complimentary after party for all attendees follows the screening.

The MFF assembled a jury of local film and television professionals to adjudicate a record number of film submissions. All films were placed in groups based upon the age of the filmmaker; Cinemaniacs (Grades 4-6), Storytellers (Grades 7-9), and Visionaries (Grades 10-12). Awards were given to films in each group in the Narrative, Comedy, Documentary, Experimental film categories, as well as a special award for films that seek to make a social impact.

“We are incredibly proud of the work of every young filmmaker who had the courage and creative vision to make and submit a film for our Emerging Filmmakers Competition,” said MFF Education Director Sue Hollenberg. “We hope the entire community will join us on May 7 at the Wellmont to celebrate all of the wonderful stories these filmmakers have shared with us.”