Check out the Montclair Film Festival 2016 line-up of screenings that grapple with the timely topic of gun control. Filmed over the course of nearly three years, Kim Snyder’s NEWTOWN is the story of the aftermath of the deadliest mass shooting of schoolchildren in American history. The film details the experience of parents, children, and educators whose community was forever transformed and fractured, driving them toward an unforeseen sense of purpose. The resilience of the film’s subjects provides hope for the possibility of substantive change. At a time when mass shootings happen on an almost daily basis, NEWTOWN eliminates the noise and cynicism of the national conversation to focus on the power of human perseverance in the face of unfathomable tragedy. 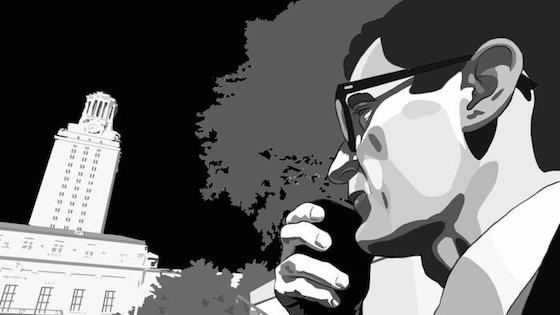 On August 1st, 1966, a sniper rode the elevator to the top floor of the University of Texas Tower and opened fire, holding the campus hostage for 96 minutes. When the gunshots were finally silenced, the toll included 16 dead, three dozen wounded, and a shaken nation left trying to understand. Combining archival footage with dynamic rotoscopic images, the award-winning TOWER reveals the tense, untold stories of the witnesses, heroes, and survivors of America’s first mass school shooting, when the worst in one man brought out the best in so many others. 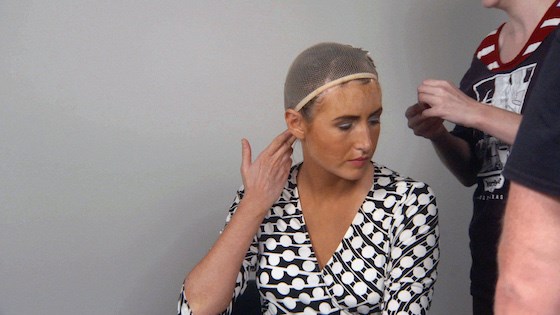 In 1974, television host Christine Chubbuck committed suicide on air at a Sarasota, Florida, news station. Widely considered the first televised suicide in history, the story and facts behind the event remain mostly unknown. In Robert Greene’s KATE PLAYS CHRISTINE, actress Kate Lyn Sheil is cast in a “stylized cheap ‘70s soap opera” version of Christine’s story and undertakes an investigation into the mysteries and meanings behind her tragic demise. Greene and Sheil have created a powerful nonfiction collaboration, where performance and reality blur into a dizzying exploration of the ways that cinema can confront the unknowable. 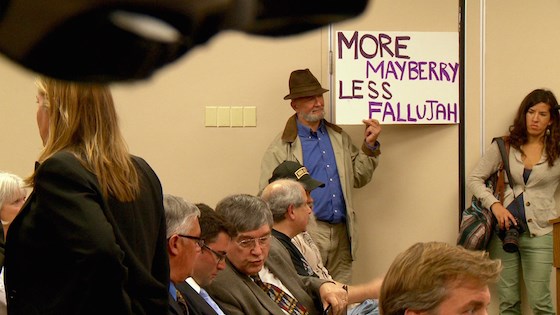 Craig Atkinson’s timely documentary DO NOT RESIST is an urgent investigation into the militarization of American police departments. From “Black Lives Matter” protests and police raids to courtroom hearings and equipment trainings, Atkinson travels for two years through eleven states while tracking and exposing a disturbing reality. Capitalizing on current fears and anxieties, military-grade equipment is being sold and donated to local police forces across the country. A thoughtful yet blood-boiling look into the dangerous practice, DO NOT RESIST is required viewing. 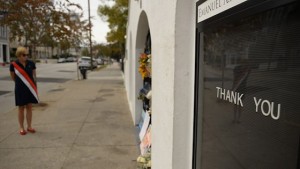 Screening in the Documentary Shorts program.