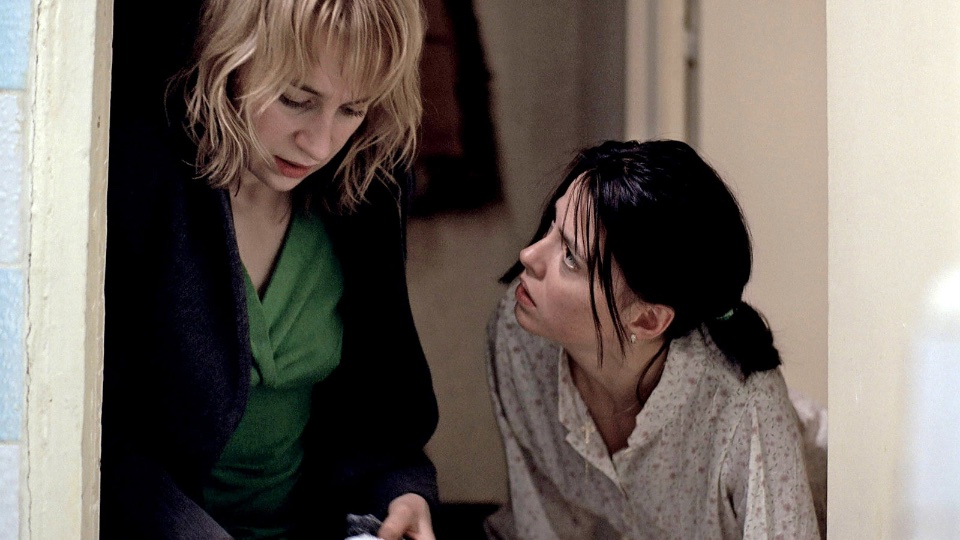 During the final days of communism in Romania, two college roommates Otilia (Anamaria Marinca) and Gabita (Laura Vasiliu) are busy preparing for a night away. But rather than planning for a holiday, they are making arrangements for Gabita’s illegal abortion and unwittingly, both find themselves burrowing deep down a rabbit hole of unexpected revelations. Transpiring over the course of a single day, Mungiu’s film is a masterwork of modern filmmaking, by parts poignant and shocking. Nominated for 4 European Film Awards including Best Picture and one of the standout hits of the Telluride, Toronto and New York Film Festivals, 4 MONTHS, 3 WEEKS AND 2 DAYS is a modern classic that will stay with you long after you’ve left the theater.