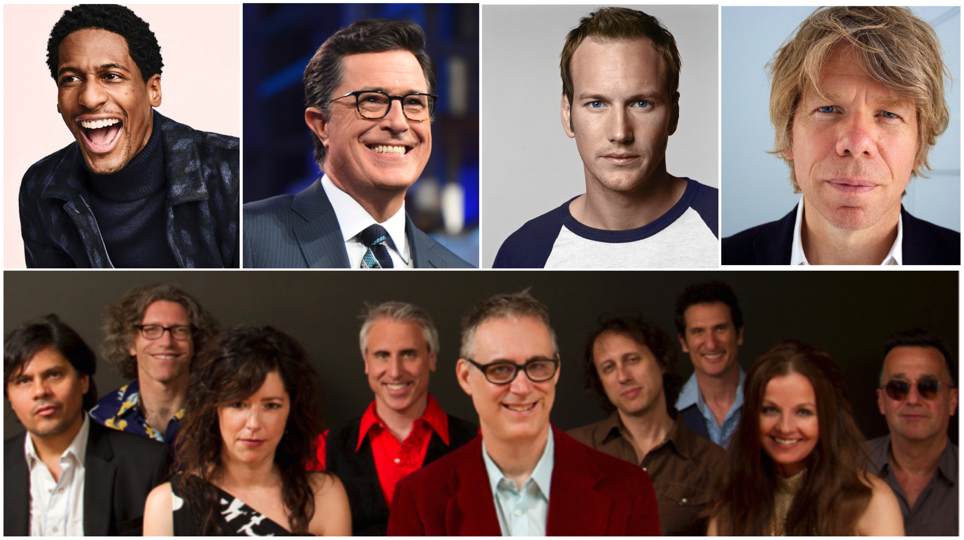 Montclair Film is proud to announce ‘70s MIXTAPE: A 1970s DANCE PARTY featuring live music from Joe McGinty & the Loser’s Lounge, New York City’s premier interpreters of modern song, with special performances from Jon Batiste, Stephen Colbert, Patrick Wilson, Warren Zanes, and other special guests! Performances will range from disco to pop, funk to new wave, celebrating styles that ruled the dance floors of the 1970s. The event will be designed around the colors of black, white, and gold, to capture the spirit of the era.

The event takes place on Saturday, February 24, 2018, at 8:00 PM at The Wellmont Theater in Montclair, NJ. Proceeds from this special evening will support Montclair Film’s ongoing, year-round film and education programs.

Ticket options for the event include the following:

Join us for what promises to be the party of the year!