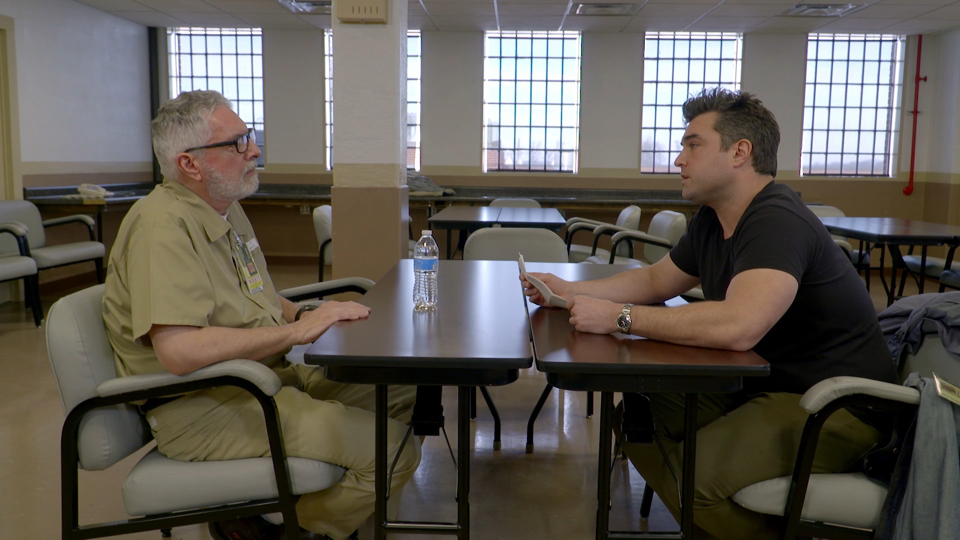 Academy Award® winner Barbara Kopple’s latest documentary explores the ramifications of a horrific crime that shook the small town of Mansfield. In 1990, 12-year-old Collier stepped onto the witness stand during the most explosive murder trial in the history of his Ohio hometown. Many locals still remember the boy’s dramatic testimony, resulting in the conviction of his father, a prominent doctor, in the murder of Collier’s mother Noreen. Twenty-six years later, Collier returns, seeking to heal the lingering trauma associated with the crime and confront his imprisoned father, who continues to withhold his admission of guilt in the events that changed so many lives.